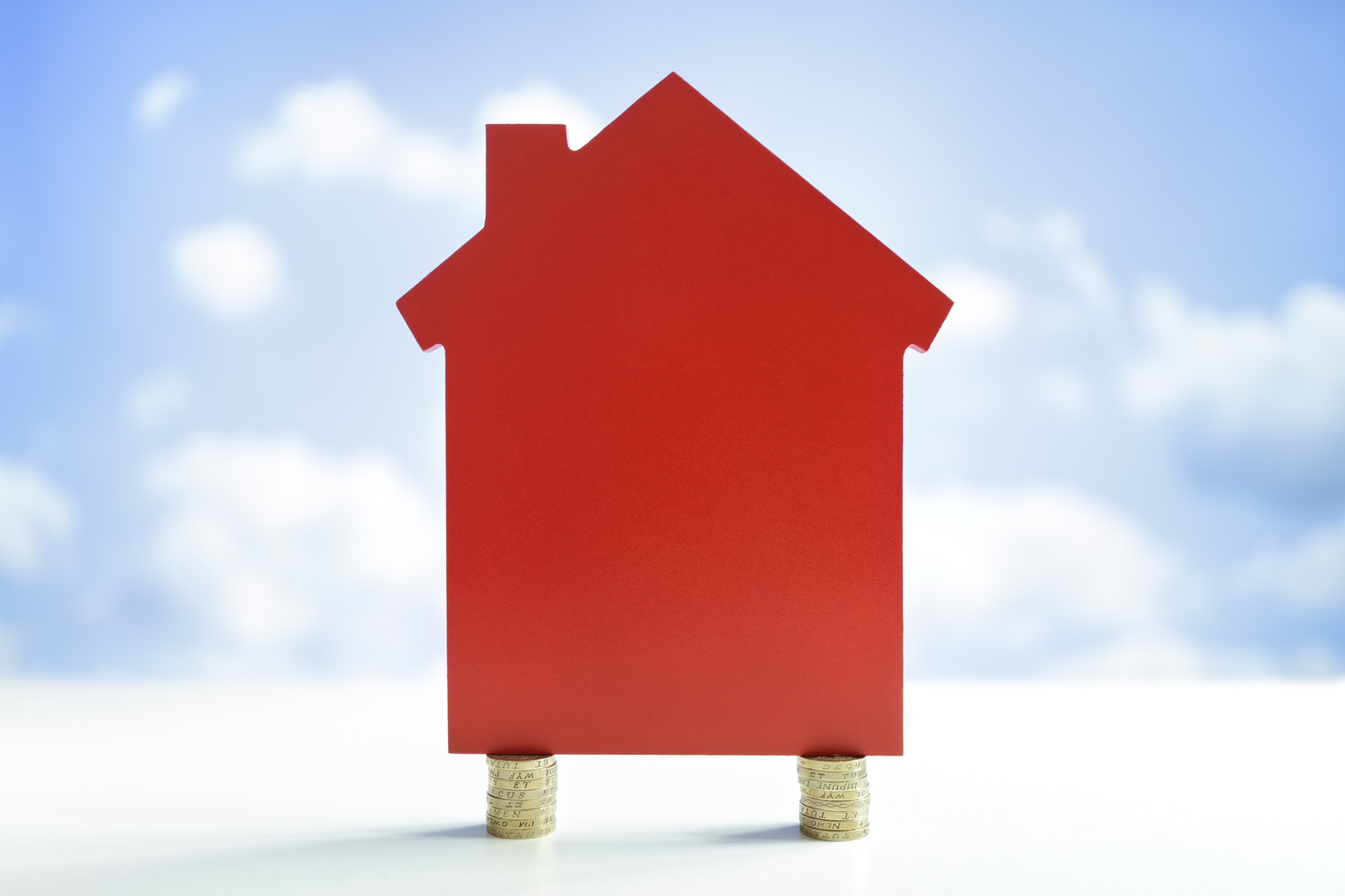 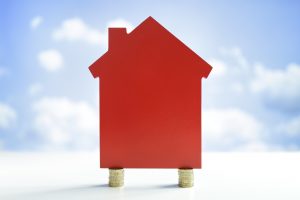 Prices fell by 0.5% compared to July

In August, the average price of second hand property in Spain fell by 0.5% when compared to the previous month. Year-on-year the price increased by 3%, bringing the average price to €1,891 p/m², according to data from the fotocasa price index. With this annual increase, this is the third August in a row to see a year-on-year increase.

However, the prices vary greatly across the country with the national average being 37% below the average seen in Madrid, which in August reached €3,015 p/m².

“The housing market is normalizing, although it is true that in the second half of the year the slowdown in price growth has intensified. If at the beginning of 2019 they grew at an interannual rate of 8%, now they do so at 3% on average, although in certain areas close to the big cities it continues to grow more strongly”, explained Beatriz Toribio, director of studies at fotocasa.

Looking at the prices in other communities, as previously mentioned, Madrid is most expensive, followed by the Basque Country with an average price of €2,798 p/m². In the Baleaic Islands the average price is €2,640 p/m², and in Catalonia it is €2,473 p/m². In Andalusia the average price of second hand property has reached €1,636 p/m², an annual increase of 4%.

Price Rises in 54% of the Municipalities