Second-Hand Housing Prices Up in Q1 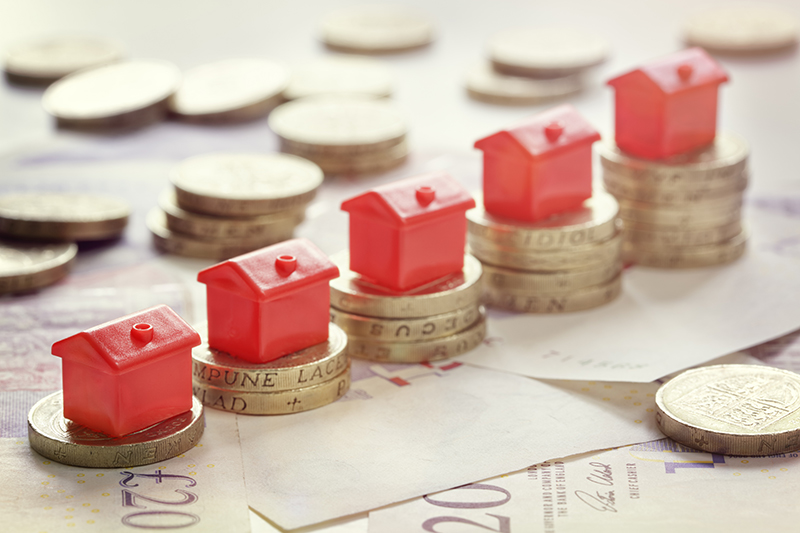 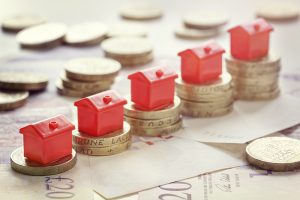 As the first quarter of 2019 has flown by in the blink of an eye, the price of housing has risen by 1.68%, when compared to the previous quarter.

In March, the average price of second-hand housing stood at 1,700 euros per square metre. When compared to Q1 in 2018, the increase is more significant at 9.32%. Despite this, the average price recorded a monthly fall of 1 euro, falling from 1,701 euros in February.

According to Ferran Font, director of studies at pisos.com, prices are continuing to move moderately, with current political scenarios making it more difficult to make accurate forecasts. “The market is waiting for the electoral promises of the parties from their campaign and possible modifications to decrees.” Font suggests that this uncertainty is paralysing the market both for professionals and individuals. “Certain agents of the sector will delay investments or projects, while buyers will avoid rushing and will take longer over important buying decisions, such as buying a home or moving to another rental property.”

Written by your Real Estate in Marbella.