Second-Hand Housing Prices Up in November 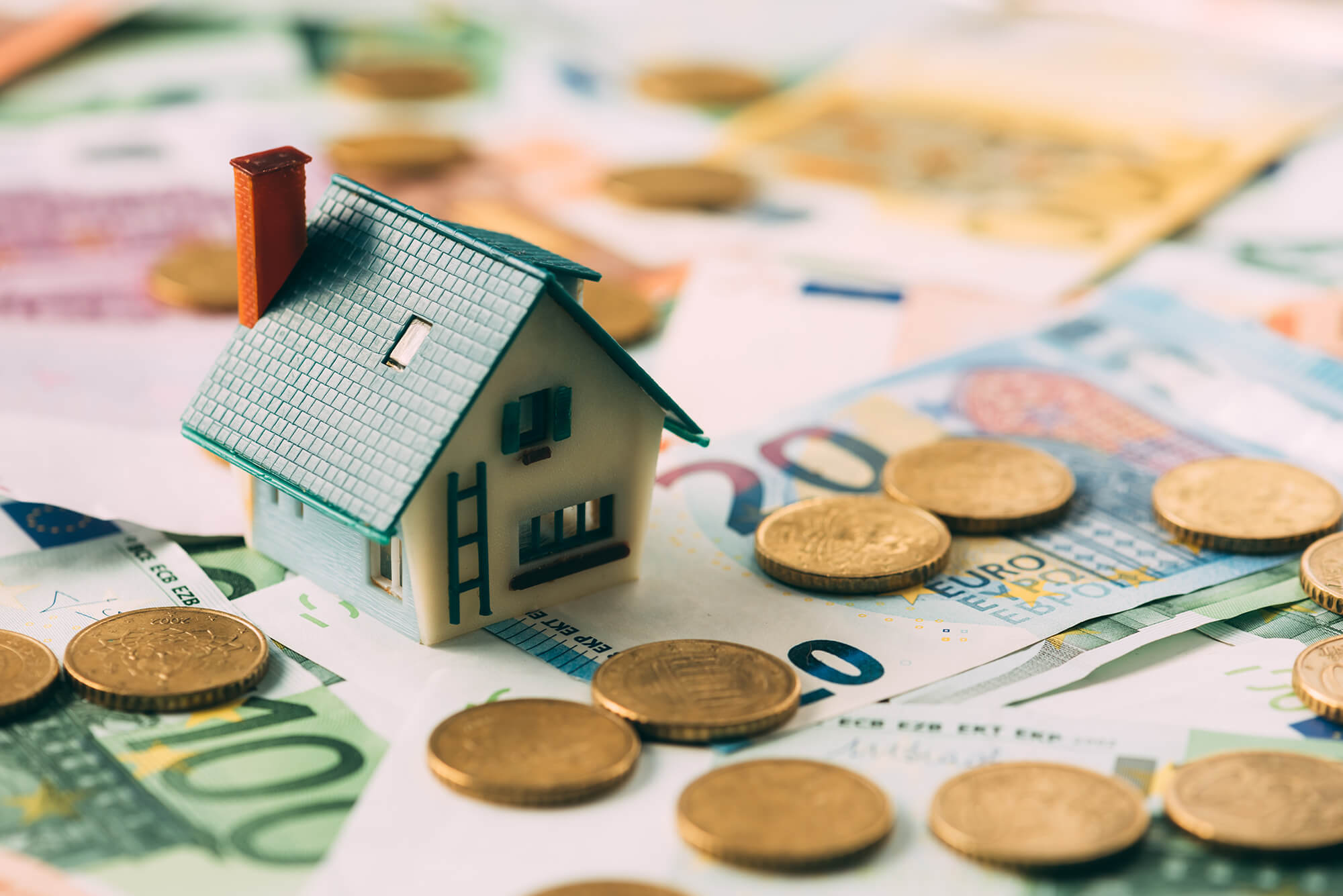 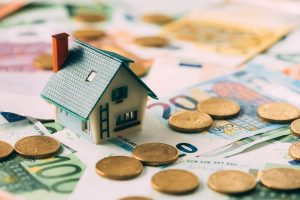 The average price in Spain increased to €1,861

The average price of second-hand housing in Spain increased by 0.7% in November, when compared to the previous month. This brings the average price per square metre to €1,861, according to data from fotocasa. Other than from April to May, all monthly increases throughout 2018 have been between 0.3 and 0.9%.

Looking at the year-on-year variation, comparing to last November we see an increase of 7.4%, continuing 26 months of consecutive year-on-year increases. In fact, the last four months have recorded interannual increases above 7%.

“For another month it is clear that prices are still rising strongly in Madrid, Catalonia and the islands, with those regions seeing year-on-year increases in double-digits that contrast with those of the rest of the country, which either have much more moderate growth, or no growth at all. Market activity is concentrated in these areas and that has had a direct effect of prices,” explained Beatriz Toribio, director of studies at fotocasa.

The average price of second-hand housing in Spain, despite recent growth, has accumulated a drop of -37% since recorded highs and the peak of April 2007 (€2,952 /m²).

Of the 17 autonomous communities, November saw growth in second-hand housing prices in 14 of them. The sharpest increase occurred in the Canary Islands (2.2%), followed by Madrid (1.2%), and Catalonia and Castilla y León which both saw increases of 1.1%. The monthly increase in Andalucia was 0.6%, leading to an average price of €1,603 p/m².

Looking at the variations in second-hand housing prices by province, we see increases in 36 of them. The increases range from 5.6% in Lleida to 0.1% in both Barcelona and Álava. In contrast, 12 provinces saw prices fall in November. The decreases ranged from -0.1% in Jaén, Pontevedra, Alicante and Huelva to -1.1% in Almeria.