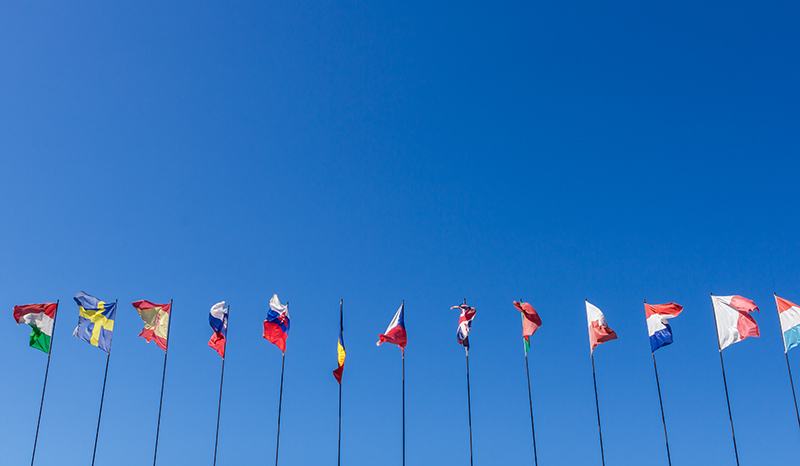 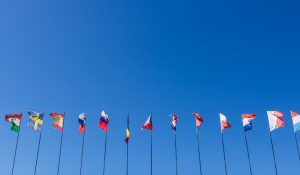 The number of sales of property to foreign buyers continued to grow in the first half of 2018, although the trend of double-digit growth has ended.

Sales of Spanish properties to foreign buyers amounted to 53,359 transactions in the first six months of the year, representing an annual increase of 5.6%. These sales accounted for 18.7% of the total home purchases made in Spain in that period, according to data released by the General Council of Notaries.

Of the sales to foreign buyers, 44% were to non-residents. For the first time since 2010, sales to this segment of buyers decreased on the annual rate falling by 0.8%. Resident foreigners accounted for the other 56%, representing an increase for this group of 11.1%, year-on-year. This is still a slowdown in growth, despite the increase, given that in the same period last year the year-on-year growth compared to 2016 was over 20%.

In contrast to last year, not all autonomous communities recorded increases in the number of housing transactions involving foreign buyers. Furthermore, a high level of disparity has been registered between them. In total, nine autonomies recorded increases above the national average, which was 5.6%. Those communities to register growth above 20% were Aragón (30.9%), Extremadura (27.4%), Murcia (21.3%) and Castilla La Mancha (20.2%). Meanwhile, four autonomies registered falls: Balearic Islands (-11.2%), Canary Islands (-10.6%), Catalonia (-5.35) and Cantabria (-4.6%).

The Mediterranean coast and the islands saw the highest concentration of sales to foreigners during the first half of 2018. In this sense, the communities with the greatest weight of housing transactions to foreign buyers were the Canary Islands (39.4%), Valencia (35.6%), the Balearic Islands (34.1%) and Murcia (27.4%). These communities were once again positioned as the four autonomous regions where more properties are sold to foreigners, all of them exceeding the national average (18.7%).

Prices of housing bought by foreigners

At the regional level, the price variations were also mixed, falling in five autonomies, the largest of which was in Galicia (-11.8%). Other significant falls were seen in Navarra (-6.4%), Castilla y León (- 3.2%), Catalonia (-2.2%) and La Rioja (-1.1%). Meanwhile, the average price increased in the other twelve. Standing out was an increase of 30% in Extremadura, while double-digit increases were also seen in Madrid (12.8%) and the Basque Country (11.4%). 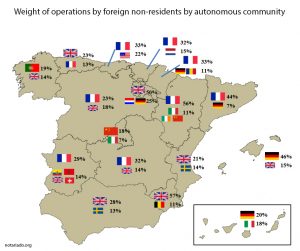 Increases were smaller for Britons, Dutch, Swedes, Argentines, Portuguese and Ukrainians, all below 10%. Seeing their sales numbers fall were buyers from Switzerland (-13.2%), followed by China (-6.4%) and Norway (-5.1%). However, the French, Belgian, German, American and Italian buyers also saw their sales fall but with drops of less than 5%.

The recovery of British sales is interesting, given that in the second half of 2016, following the Brexit vote, British buyers moved away in droves leaving a fall of 23.6%, and another significant drop of 16.1% in the first of 2017.