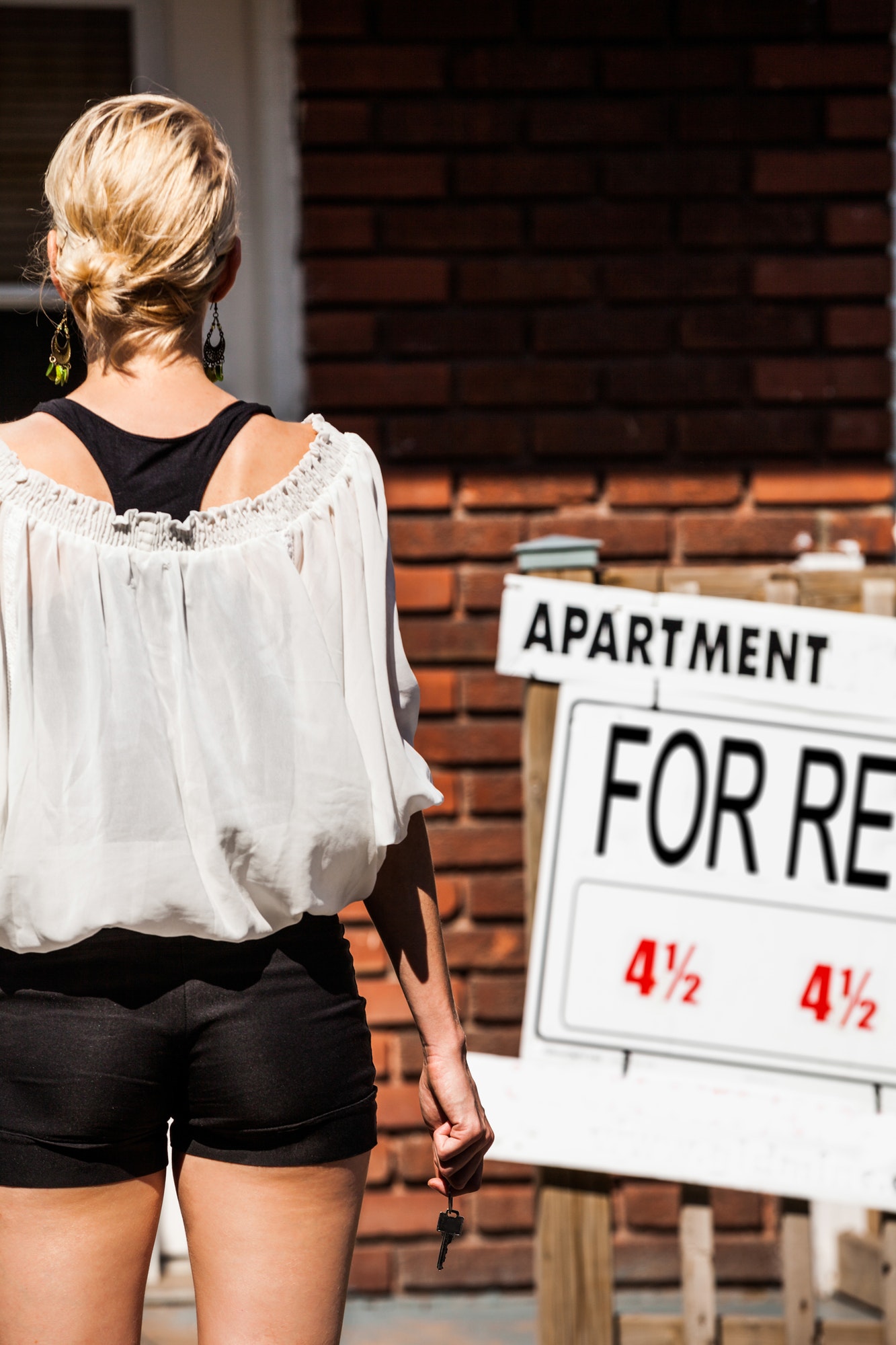 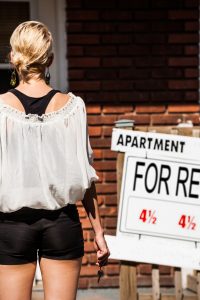 On a year-on-year basis, the price of rental housing increased 2.1% and continues to register slight increases as it has been doing for several months, except for the months of August 2018 and January 2019, when they recorded year-on-year decreases, the first since March 2015. Specifically, in August 2018 the price decreased by -2.2% and in January 2019 by -0.7%.

“The growth of rental prices is moderating, although it is still very intense in the big cities, its outskirts and the most touristic areas of the country“, explains Beatriz Toribio, director of Fotocasa Studies.

As for the autonomous communities, in July the average rental price increased in eight. The community with the highest monthly price increase in July is Murcia (2.2%), followed by Madrid (0.9%). Catalonia, the Valencian Community and Extremadura all saw an increase of 0.8%, while in La Rioja prices grew by 0.6%.

Regarding the interannual variations, in July Cantabria registered the most pronounced increase (12.4%), followed by the Valencian Community (10.8%), Basque Country (8.6%), Madrid (8.5%) and the Canary Islands (5.1%).

The Balearic Islands and the Basque Country maintained stable prices compared to June.

26 provinces increase the price in the month of July

Regarding the variations by province, 26 of them registered a monthly increases in the rental price compared to June. The increases ranged from 3.7% in Jaén to 0.1% in Córdoba. Meanwhile, rental price falls were seen in 21 provinces with decreases ranging from -0.1% in Tarragona and -14.5% in Huelva.

In terms of prices, the province of Barcelona is the most expensive to rent a home, with an average price of €14.51 p/m² per month after registering a monthly increase of 0.2% and interannual increase of 5.2% in July.