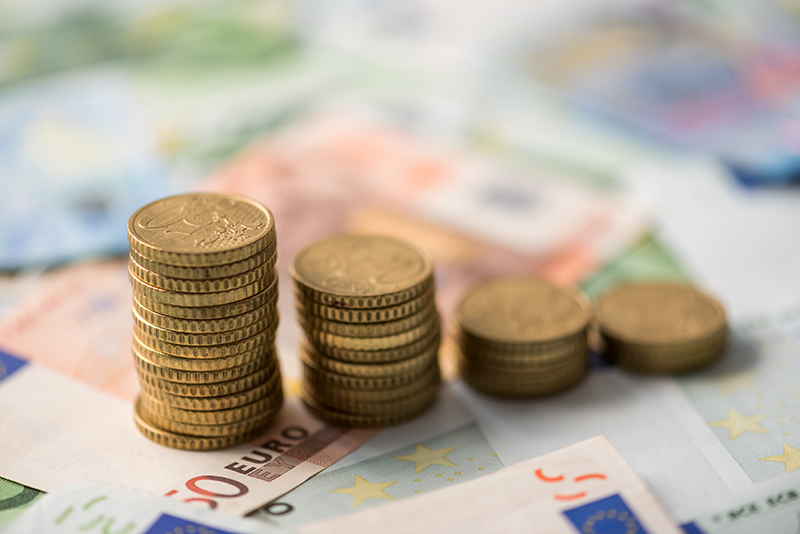 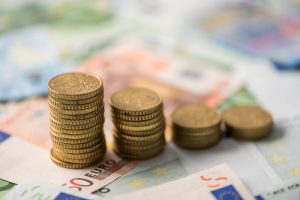 The price of rental housing in Spain registered a slight drop of 0.7% in January, when compared to January of the previous year. This is only the second decline in rental prices since March 2015. In fact, except for two slight falls, we have seen 47 consecutive months of increases in rental prices.

“After almost three years of continuous year-on-year increases, with the exception of the Community of Madrid and other large cities, rental prices appear to be normalising after reaching levels that, in some areas, approach or surpass the records of 2006 and 2007. Although on average, the rental prices in Spain are still 17% below the highs of those years,” explained Beatriz Toribio, director of studies at Fotocasa.

On a monthly basis, the average price of rental housing in Spain increased by 1% to stand at €8.38 p/m².

On the monthly basis, January saw price rises in 14 autonomous communities. The largest increase in January was in Aragón (+2.9%), followed by Castilla y León and Cantabria (both with +0.1%).

Three communities saw prices fall in January. The largest fall was in Murcia where prices fell by 1.8%, followed by Navarra (-0.2%).

In Andalucía, the price of rental property increased by 0.3% in January, when compared to the same month in 2018.

Written by your Real Estate in Marbella.