Rental Costs Up Slightly in April 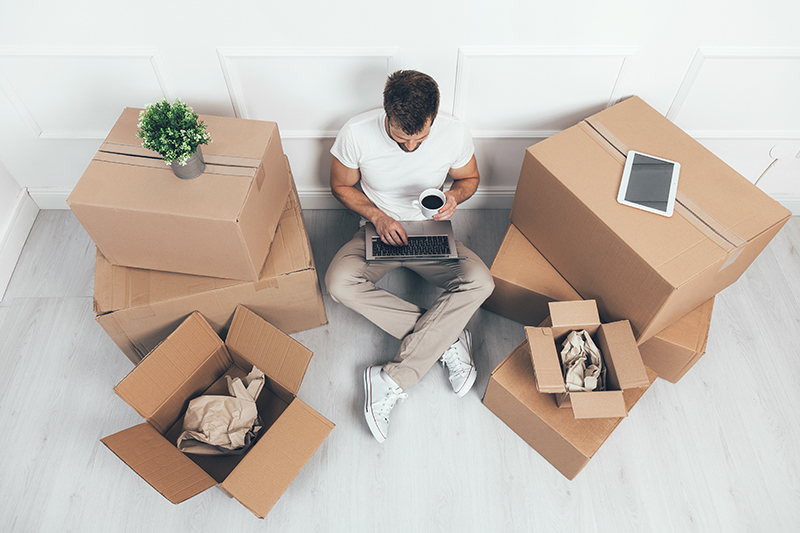 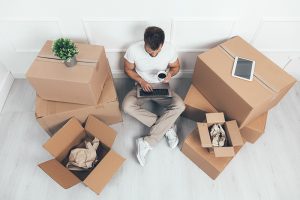 Cost of renting in Andalucia went up 1.5%

The price of rental housing in Spain registered a slight increase of 0.8% in April. This puts the average cost per square metre at €8.54 p/month. This figure returns us to similar levels seen in December 2009, when the average price was 8.55 euros p/month.

Looking at the year-on-year variation, we see an even smaller increase of just 0.1%. This is the smallest increase registered since March 2015 when the year-on-year cost of renting began increasing. It has not stopped rising since, except for August 2018 and January 2019 when there were small inter-annual decreases.

“The data continues to reaffirm the moderation in the growth of rental prices that we are seeing across the country, with the exception of the Community of Madrid, where prices continue to grow in double-digits,” explained Beatriz Toribio, director of studies at fotocasa.

There were rental price increases in 15 autonomous communities in April. The biggest increases were seen in La Rioja (4%), followed by the Canary Islands (3.5%), Cantabria (3.1%) and Galicia (2.9%).

The greatest declines in rental costs in April were seen in the Balearic Islands and Castila La Mancha with falls of 0.8% and 0.3%, respectively.

Looking at price ranking, Madrid is the most expensive community to rent a home in Spain, with an average cost per square metre of €13.69 p/month. It is followed by Catalonia (€12.65 p/month), Basque Country (€10.72 p/month) and the Balearic Islands (€9.99 p/month). Meanwhile, Extremadura (€4.35 p/month) and La Rioja (€4.72 p/month) are the two communities with the most affordable rental prices.

In Andalucia the price of property for rent increased by 1.5%, when compared to March.

In the other communities, Catalonia is also close to a new maximum currently being only 1.9% below its recorded high. The Balearic Islands are also approaching record prices being only 5.7% the recorded maximum price.

39 provinces recorded monthly price increases. The increases ranged from 0.1% in Ciudad Real to 10.1% in Huelva. In the nine provinces to see declining prices in April, the falls ranged from -0.1% in Badajoz and Barcelona to -7.8% in Huesca.