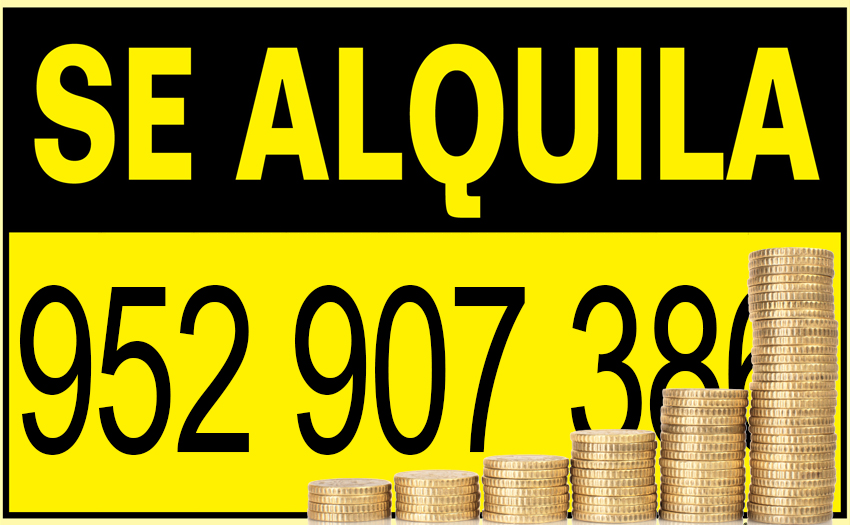 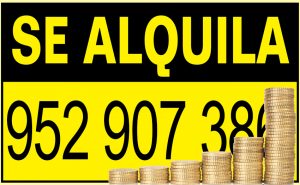 According to research from idealista, the increase in rental costs is being driven by increased demand. The demand is being led by two distinct groups. On one hand, there are all the people who have no choice but to rent. Many could afford a mortgage payment but do not have the necessary savings to pay the deposit (usually around 30% of the property value). While on the other hand, there is a large number of people who choose to rent even though they have other options, many of them aware of the sacrifices and risks involved in signing a mortgage.

Meanwhile, the supply of rental properties has not experienced strong growth, leading to a significant increase in prices that have been “hibernating” for the last 10 years. The prediction for the next few months, based on current idealista data, does not look good for tenants. As the economy improves and job creation increases, the cost of rent could continue to rise. However, signs in Barcelona and Madrid, the largest cities as far as the rental market is concerned, are that growth has slowed in the last quarter.

All the communities recorded higher prices at the close of the first quarter, when compared to the previous quarter. The highest increase was recorded in the Balearic Islands, where costs increased by 15.9% in Q1. Madrid followed with an increase of 5.1%, followed by the Canary Islands (+5%), and Catalonia (+4.9%). Andalucía saw rental costs increase by 3.1% in the first quarter of 2017, while the annual increase was 5.1%.