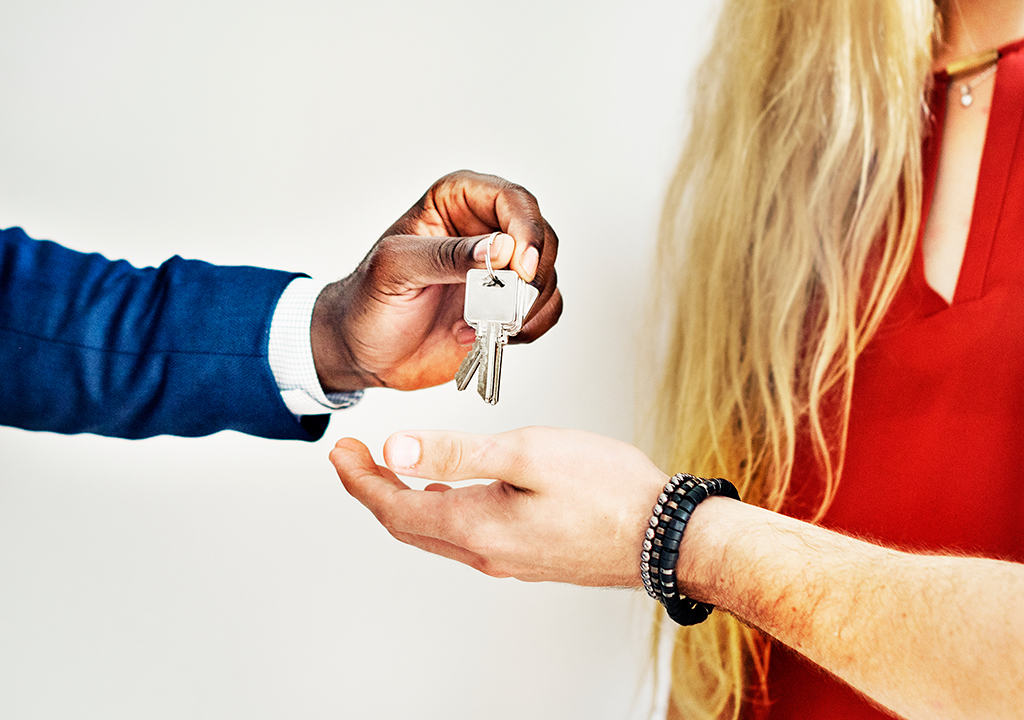 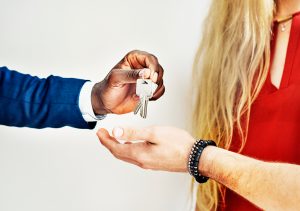 The average rental price in Spain increased 2.1% in the first quarter of 2019. In March, the average cost for renting a home was 8.47 euros p/m², according to data from fotocasa.

“The average rental price continues to rise, but at a more moderate pace than what we were used to and with very different behaviour depending on the area. Regions with falls of more than 10% begin to appear that contract with the strong increases that continue to be registered in some provincial capitals, as well as in cities on towns on the outskirts of cities such as Madrid and Barcelona,” explained Beatriz Toribio, director of studies at fotocasa.

Looking at the quarterly variation, rental costs increased in 15 of 17 autonomous communities. The Basque Country recorded the highest quarterly increase with tenants now needing 4.4% more than at the end of 2018. Castilla La Mancha and Catalonia were next with both seeing an increase of 3.8%. La Rioja and Navarra were the communities to see the biggest quarterly falls in the cost of rentals, with prices dropping 6.8% and 1.2%, respectively. The average cost of rental property in Andalucia increased by just 0.3%.

Looking at prices compared to the same period in 2018, 12 communities recorded increases, while five saw prices fall. On a national level, the inter-annual variation stood at 3.2%, very much in line with recent variations. This shows that rental prices are normalising and the interannual increases of 2017 are no longer being seen.

Since reaching the maximum price in May 2007 (10.12 euros p/m²) the price of rental housing has accumulated a fall of 16.3%. In this sense, only the community of Madrid is at historic highs, exceeding the prices seen in the years 2007/2008.

Looking at the provinces, 37 recorded rental price increases in the first quarter of the year, compared to December 2018. The increases ranged from 10.5% in Guipúzcoa to 0.1% in Malaga.

At the other end of the table, 10 provinces recorded dropping prices. La Rioja recorded the most significant drop with prices falling 8.8%. Ourense saw the smallest negative variation with prices barely moving, falling by just 0.1%.