Record Sales to Foreigners in 2017 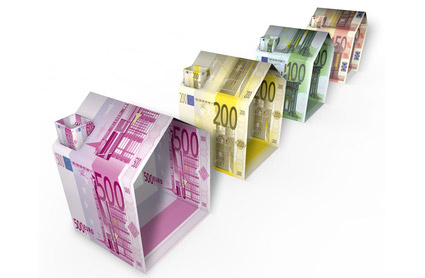 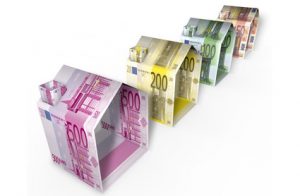 In 2016 the number of properties purchased by foreign citizens reached 13.2% of the total units sold in Spain; record sales, and the highest figure from the last decade. However, the current data suggests 2017 will surpass those record sales, by a substantial margin, according to the latest Residential Market Report prepared by investment management company, JLL.

Of the 53,500 homes acquired by foreigners in 2016, the British topped the ranking accounting for 19% of transactions. This figure could have been higher if not for the effects of Brexit, which predictably caused a bit of a slow-down from British buyers and investors (in 2015 Brits accounted for 23.95% of sales).

“The decline in British demand in favour of other countries leads to a greater diversification of nationalities, which, coupled with prices still very attractive to the foreign buyer, provides greater security in the evolution of demand,” explains Maurice Kelly, residential director at JLL.

The positive trend in the market is reflected in the volume of investment, which at the end of the first half of 2017 has reached 888 million euros, more than double that in the same period of 2016, when the figure reached 330 million euros. Furthermore, the volume invested in the first six months of this year is already higher than that achieved in the whole of 2016, which stood at 802 million euros.

Both Madrid and Barcelona have dominated investment demand, although other areas have seen an increase in investment including Valencia, Bilbao, San Sebastián, Sevilla and Málaga.

The Spanish rental market has gained weight in recent years. In the decade between 2001 and 2011 available rental housing increased by 51.1%, according to the Population and Housing Census 2011 prepared by the INE.

According to the Bank of Spain, housing for rent accounts for 15.6% of the total number of primary dwellings, an increase of 5 percentage points since 2000. Other bodies, such as Eurostat, put the figure at up to 21.8%.

As with the buyers’ market, the rental market is benefiting from large investment groups putting their money into large buildings and offering the properties for rent. This includes Excem Residencial, which has invested 12 million in the acquisition of 20 buildings for rent. Also, the Avintia Group which is planning to launch rental housing with 500 homes valued at about 100 million euros this year. Also noteworthy is the case of Testa Residencial, which already has a portfolio of 8,000 homes for rent, and which, after the capital increases, will allow the incorporation of more than 3,300 assets.

In addition, the study highlights the advances in technology affecting the residential market. There are already many buildings marketed based on their energy efficiency and sustainability. This innovation carries through both the production process and the use of materials and solutions to design and build more sustainable homes, reducing energy and water consumption as well as CO² emissions. For this reason, the residential sector is embracing technology, producing a profound change in the market, and more record sales.