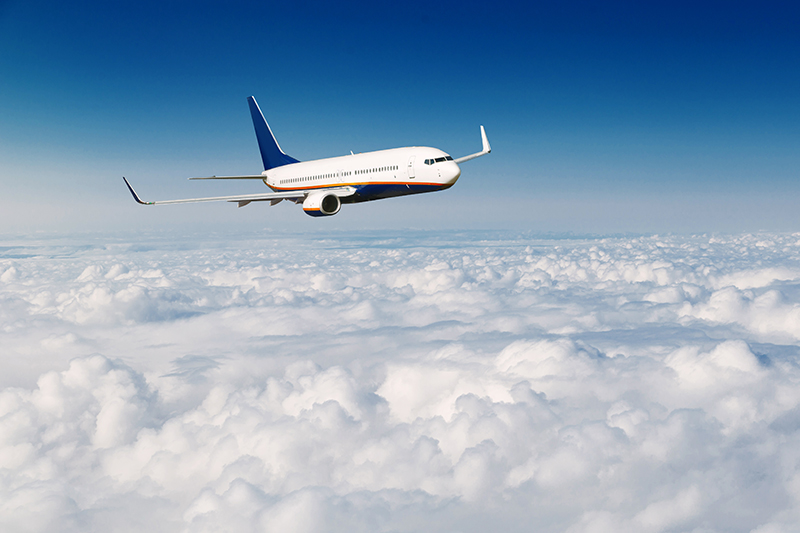 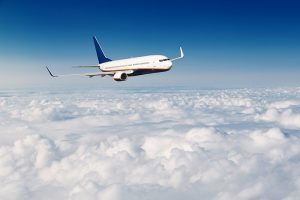 Brits remain the most numerous at Malaga

In February Malaga-Costa del Sol Airport handled a 9.2% increase in passenger numbers when compared to the same month in 2018. Staff at the airport also dealt with a 6.1% increase in the number of flight operations. There were 1,052,194 passengers and 8,140 take-offs/landings in February, according to airport operator AENA.

The vast majority of passengers passing through the airport moved on commercial flights. However, 195,135 were travelling on domestic flights between other Spanish airports, which helped to boost the domestic market. In fact, the number of domestic passengers increased by 13.2% in February, while the number of national flights rose to 1,995, an annual increase of 9%.

The UK remains as the main source/destination for international passengers with 273,997 travelling between Spain and UK airports. This represents an increase of 6.3%. Next was the German market which increased 25.4%, to reach 94,089 passengers.

The last weekend of the month was the busiest in February, with both the largest number of passenger and the most flights. On Saturday 23rd, passenger numbers reached 48,524, while on the following day, Sunday 24th, there was 340 landings and take-offs.

February’s growth maintains the positive statistics seen so far this year. In the first two months of the year, more than two million passengers have moved on almost 17,000 flights. Comparing this period to the same one in 2018, passenger numbers are up 8.8% while the number of flights has increased by 7.8%.

Written by Marbella for sale.