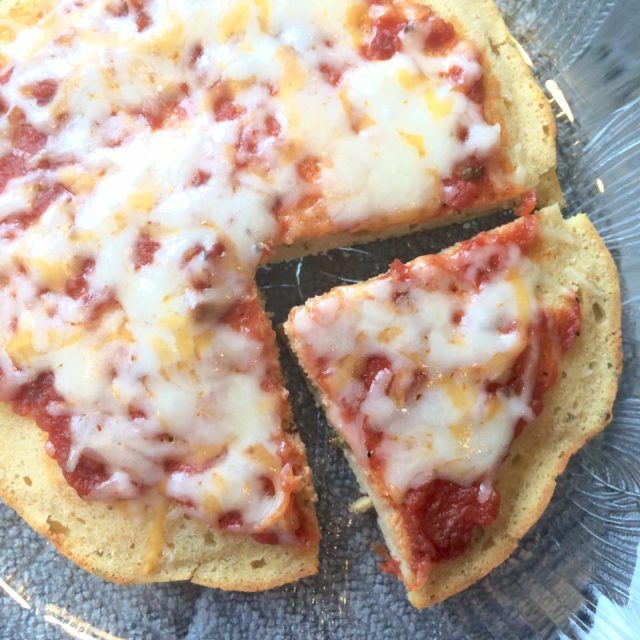 Somehow, we are already into the second quarter of 2017 and resale property prices in Spain marked the end of Q1 with a decline of 2.2%. This leaves the average price of a square metre of property at 1,513 Euros. The annual variation is -2.5%, according to the latest data from idealista.

Fernando Encinar, head of idealista studies, says that “despite the fact that most studies and statistics are already talking about rising house prices in Spain, the idealista report still registers declines at the national level.”

Encinar further explains that the data shows that “market normalization is occurring at different speeds, and these differences can be seen even within large cities.” Additionally, he points out that “while it is true that there are real estate products that are rising in prices in certain areas where there has been more job creation and in which there is more interest from investors, much of the country sees the prices of both purchase and rental continue to fall”.

He also added that the process we’ve been through in the last decade has been “to change in some way the mentality of the Spanish and to break out of the three great mantras that for decades governed the real estate market: “The cost housing never goes down”, “I will never sell for below what I paid” and “To rent is to throw money away”.

In Andalucía, the average price per square metre is 1,394 euros, which represents a 1.3% increase when compared to February 2017.

Barcelona leads the increases of the big cities, with an increase in resale property prices of 6.3%. They are followed by Valencia where prices increased by 2.3%, and Malaga (1.8%). Seville also saw an increase in prices (+0.4%). Madrid, Bilbao and Zaragoza saw prices fall by 0.1%, 0.2% and 0.4%, respectively.