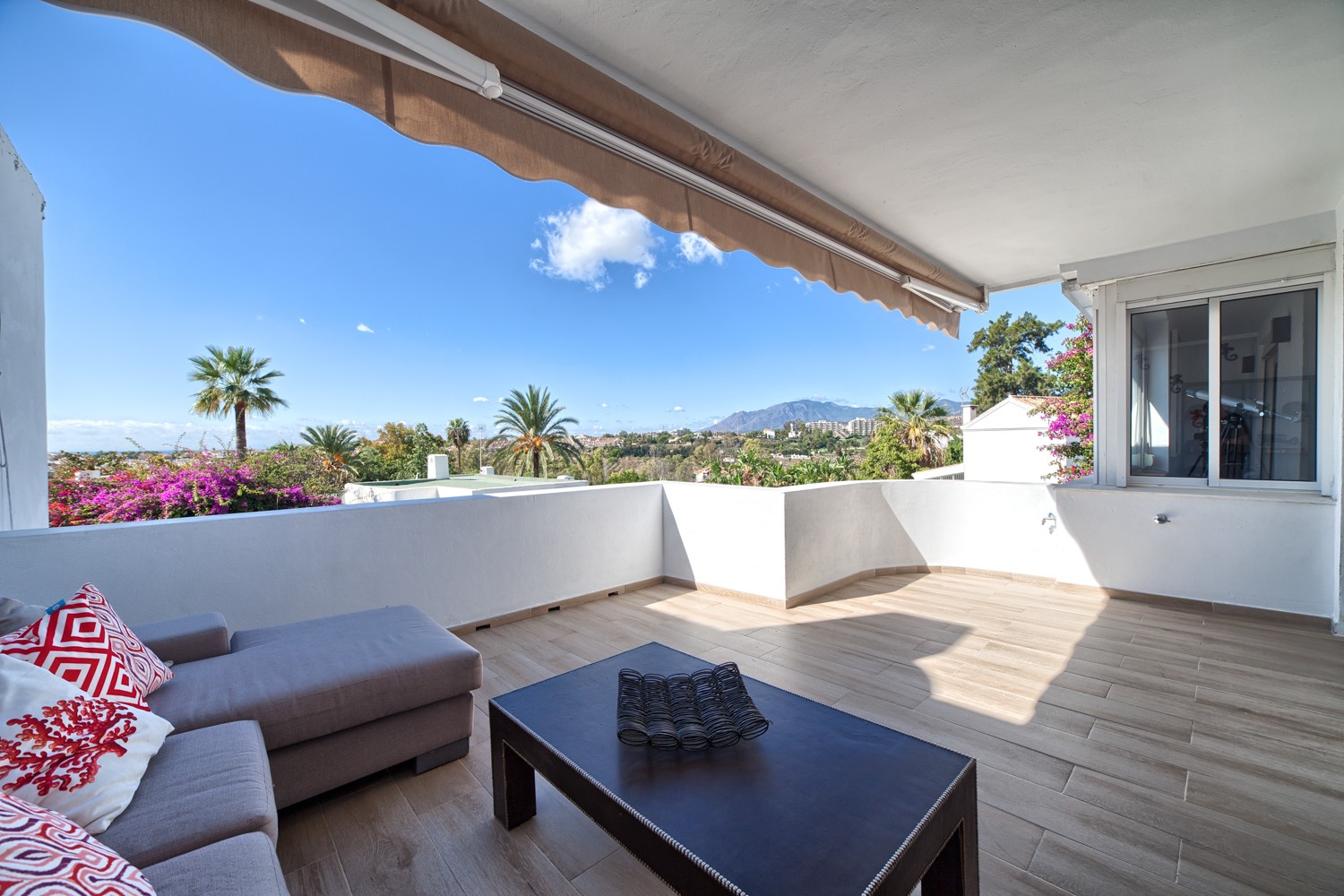 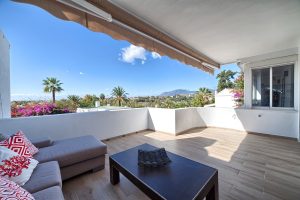 Resale property prices in Spain registered a slight fall in February. The average price stands at 1,497 euros per square metre, a fall of 0.7% when compared to January. When compared to February 2016, the interannual variation is -5.4%, according to data released by idealista.

February saw the price of resale property increase in only 7 of Spain’s 17 communities. The largest increase was in the Balearic Islands where the monthly increase was 0.9%. Andalusia saw prices increase by 0.6%.

Meanwhile, Catalonia saw the largest fall in February with prices dropping by 3%. Euskadi followed with a fall of 0.6%, while both Asturias and the Canary Islands saw prices fall by 0.4%.