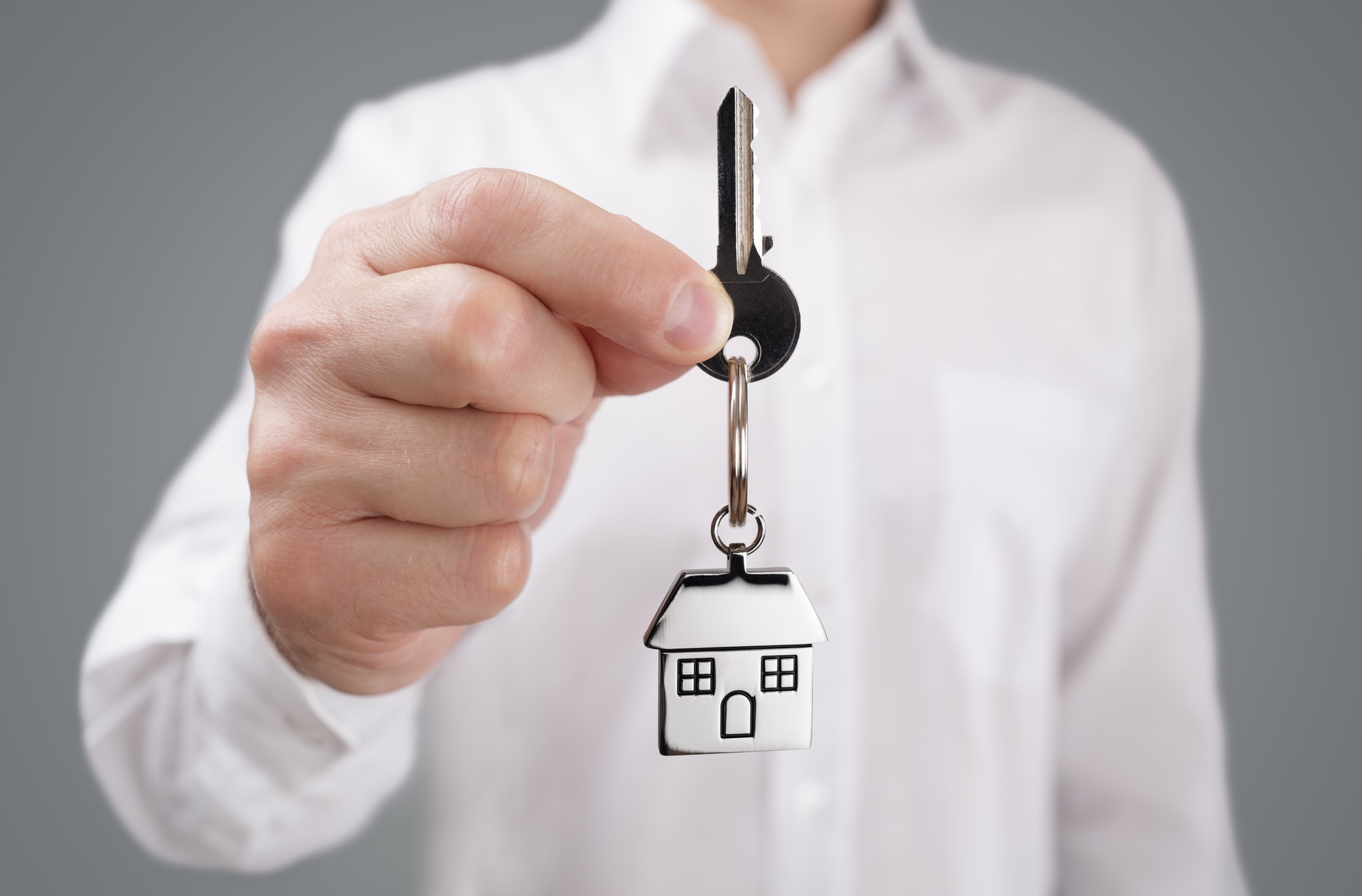 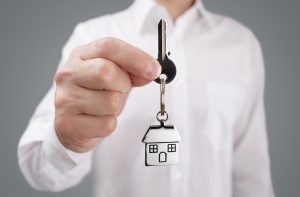 There was 42,538 property sales/purchases in September, according to data from the General Council of Notaries. On the annual rate this figure is unchanged from the previous year. When compared to August the monthly variation is a fall of 4.8%.

By type of housing, the sale of apartments showed a slight decrease of 1.2%. This was exclusively due to a fall in the number of sales of second-hand apartments (-1.3%), as new apartment sales increased by 0.2%. The sale of single-family homes increased year-on-year by 4.3%.

In terms of average prices, a square metre of housing purchased in September reached 1,444 euros, reflecting a year-on-year decrease of 1%. This fall in prices was due to the decrease in the price of a single-family home (-3.6% year-on-year) as the average price of apartments grew slightly with a 0.8% increase.

Finally, in September the purchase and sale of other types of property stood at 9,283 operations (-6.1% year-on-year), of which 39.2% corresponded to land or plots. The average price per square meter of these transactions was €329 (40.7% year-on-year).

In September there were 27,591 new mortgages approved in Spain, which represents an increase of 4.8%, year-on-year. The average amount of those loans was €171,884, reflecting an annual fall of 2.1%.

Loans destined for construction showed an interannual increase of 7.2% in September, to 520 operations. The average amount borrowed in these cases was €386,925, thus showing a strong year-on-year fall of -37.0%. On the other hand, the average amount of loans for the construction of a house fell 42.6% to €229,061 (416 operations).

Finally, the percentage of home purchases financed by a mortgage loan stood at 49.5%. In addition, in this type of purchases with financing, the average loan-to-value was 74.9%.