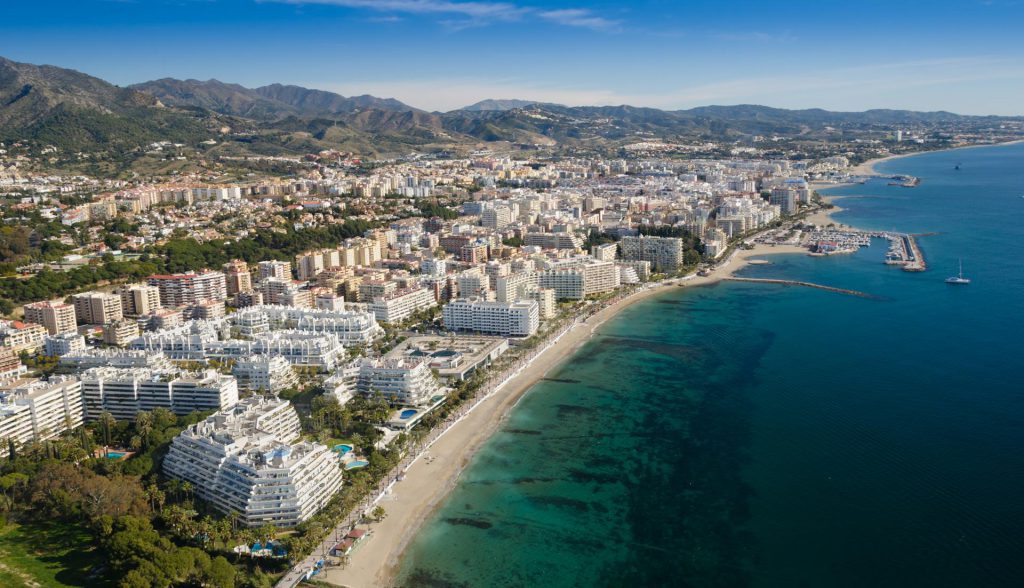 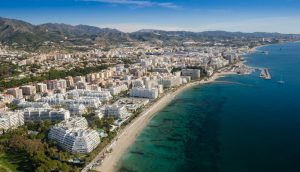 Positivity in the real-estate market continued over the last 12 months. The average price of finished housing (new and used) in Spain has improved in the year to April 2017 showing a year-on-year increase in prices of 2%, according to the Tinsa IMIE.

The category “Capitals and big cities”, with an increase of 6.1%, shows the biggest positive annual variation. The “Balearic and Canary Islands” showed annual growth of 4%, when compared to April 2016.

The “Mediterranean Coast” showed an annual variation of +1.3%, yet remains at -46% from the maximum prices reached in 2007. In contrast, the categories “Metropolitan Areas” and “Rest of municipalities” continue to average less than a year ago. “Metropolitan Areas” recorded a year-on-year decline of -2.6%. “Rest of municipalities” showed a decline of -1.4%.

The average cumulative decline in prices compared to the maximum levels reached at the end of 2007 is, for the second consecutive month, below the 40% mark, sitting at -39.9%. The lowest cumulative falls are seen on the islands with “Balearic and Canary Islands” prices currently 27.8% below the maximum. “Metropolitan areas” and “Capitals and big cities” both remain above the 40% mark with cumulative falls of -45.9% and -41.7%, respectively.

In the first four months of this year, the “Mediterranean Coast” is the category where the average price has increased the most, with a 5.4% increase. A similar trend is seen in “Capitals and big cities”, which showed an increase between January and April of 4.3%. The “Balearic and Canary Islands” also surpassed 4% in Q1 with prices on the islands increasing by 4.1%. There was almost no change in the category of “Rest of municipalities” with a variation of +0.4%. “Metropolitan areas” is the only category to show negative variation in Q1 with a decline in prices of -2.1%.