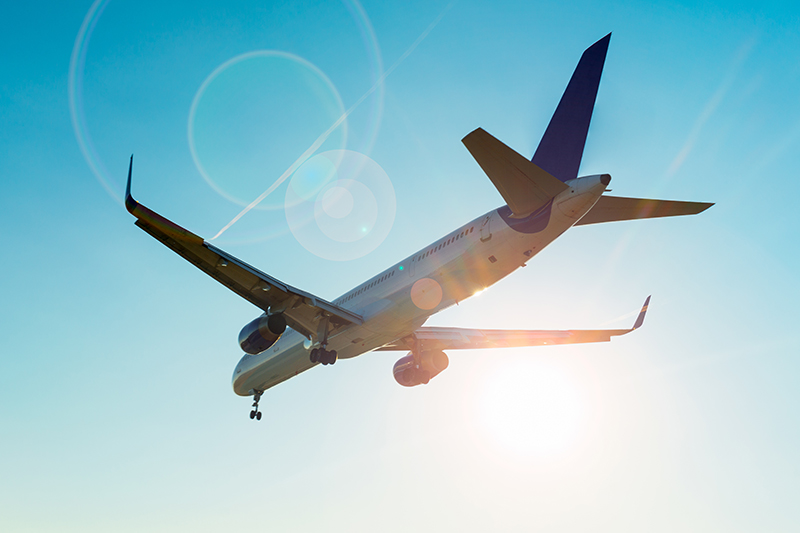 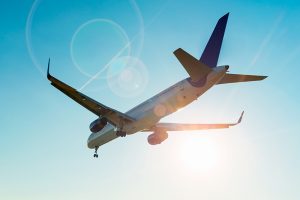 Málaga-Costa del Sol Airport handled just over one million passengers in November, an increase of 8% when compared to the same month last year. The number of flights also increased, by 8.9%, to reach a little over nine thousand operations.

The bulk of November’s passengers moved on commercial flights, the vast majority (933,679) flying internationally. This represents a 7.7% annual increase, according to airport operator AENA. There was an increase of 9.7% in the number of international flights.

The UK remained as the main source/destination of passengers passing through Málaga, with almost three hundred thousand travellers. There were 97,386 travellers to/from Germany, and 65,791 to or from the Netherlands.

The first weekend of November was the busiest for the airport. On Saturday 3rd, there was 420 flight operations to deal with. One day later, on Sunday 4th, the largest influx of passengers was recorded (53,351).

So far this year (January to November), almost 18 million passengers have passed through Málaga-Costa del Sol Airport (17,916,787). The airport has also handled 132,090 flight take-offs/landings. Those figures represent increases of 1.6% and 2.5%, respectively, when compared to the same period in 2017.