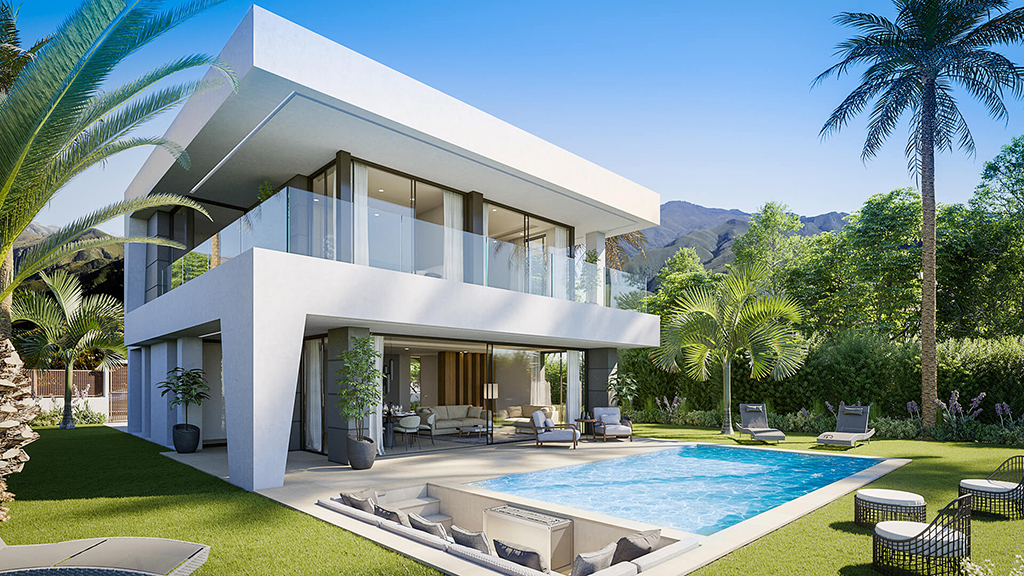 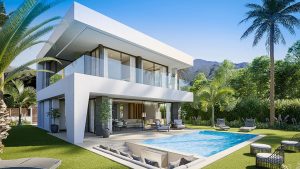 Sales of new property bounced back in April

In April, there was 50,172 property sales, an annual increase of 1.06%, according to data from the General Council of Notaries.

Finally, the percentage of home purchases which were financed by a mortgage loan in April stood at 48.3%. Furthermore, in this type of transaction, the average loan-to-value was 74.7%.