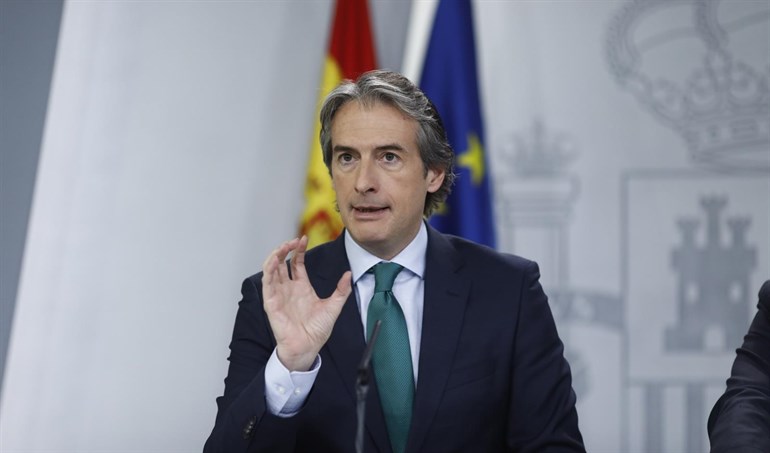 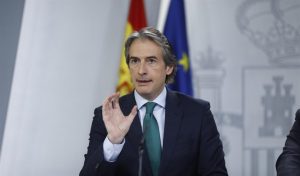 The Spanish Government has approved the new Housing Plan 2018-2021, which includes aid for tenants and buyers. The effects will be retroactive from January 1st.

According to the Minister of Public Works, Íñigo de la Serna, “it is a plan that tries to satisfy real needs and that is especially focused on young people, the elderly and the most disadvantaged groups, including the suggestions made to us by the Autonomous Communities, City Councils and representatives of the sector “.

Although the plan was presented by Fomento in May of last year, its approval has been delayed for almost a year.

The plan contains different categories of beneficiaries for both rent and purchase and reformation plans: young tenants under 35 and over 65 years of age, evicted families with special conditions, those under 35 years of age interested in buying a home (in rural areas); communities and promoters.

Purchase aids: only for young people and in rural municipalities

Aid for the renovation of properties

In this case, the beneficiaries are both the owners of single-family homes and the communities of collective housing (flats).

Helps for promoters and public bodies to build or renovate housing

Finally, the new housing plan also includes subsidies for all those who build housing for rent, whether private developers or public agencies. There are two types of aid: