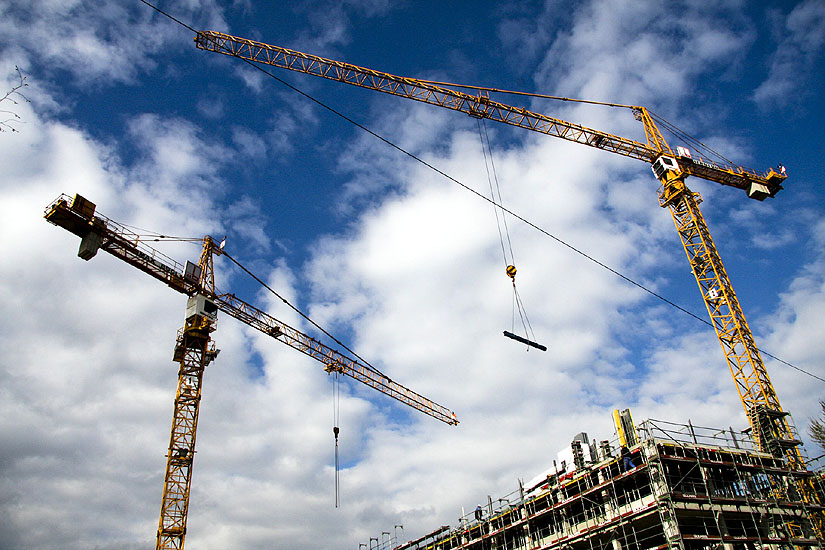 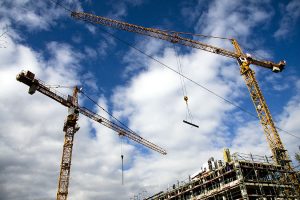 Over 8,000 new permits granted in February

The number of permits for new build property reached 8,305, in February, representing a 26.9% increase year-on-year. This is the third highest figure since the worst of the crisis hit new property in 2013, according to figures from Fomento.

The number of new build permits granted gives an idea of where the market is currently in Spain for new property, which we also see in sales figures. Following the crisis, with just over 34,000 new homes sold in 2013, we have been seeing steady increases closing 2017 with more than 80,000 new properties sold.

Looking at the types of new property being built, 6,631 permits were for the construction of block apartments, an increase of 33.4%. Permits for single-family homes reached 1,674, an increase of 6.5%.