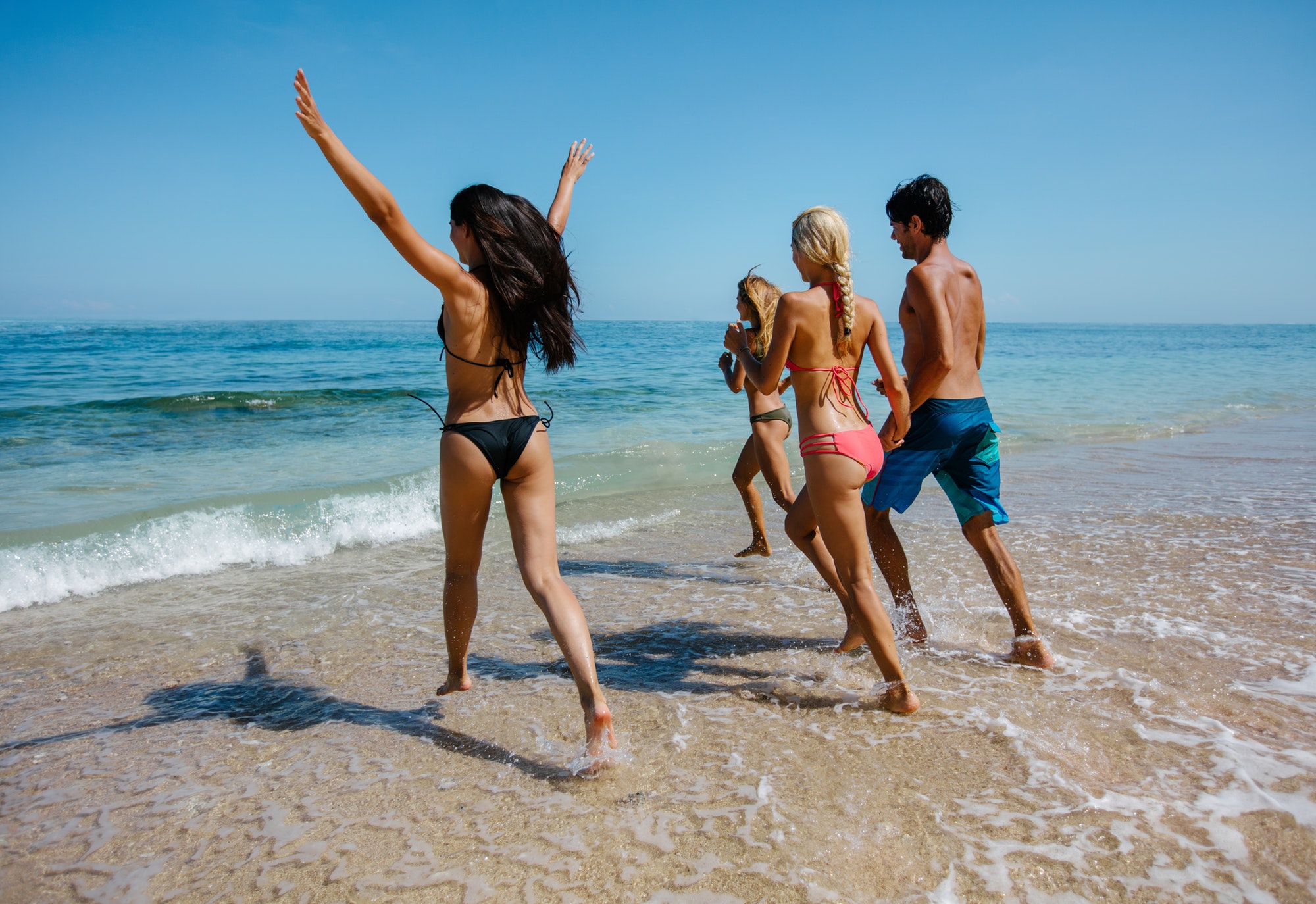 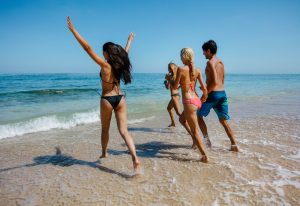 In July, Spain received a massive 9.9 million international tourists. Although that sounds like a lot, it is actually a 1.3% drop compared to July last year.

The UK remained as the main source of visitors, with almost 2.2 million Brits heading to Spain for their summer break. Brits represent 21.9% of the total, although this too was a slight fall being 2.3% lower than July 2018.

France and Germany were once again the second and third position in terms of numbers. 1.4 million French visited (2.3% more than last year), and 1.2 million Germans (3% lower).

Catalonia is the destination of choice for the majority of tourists in July, with 24.0% of the total. It is followed by the Balearic Islands (23.7%) and Andalusia (12.8%), according to data from the INE.

About 2.4 million tourists visited Catalonia, 2.1% less than in July last year. The main countries of residence of those tourists are France (with 20.6% of the total) and United Kingdom (10.7%).

The number of tourists visiting the Balearic Islands fell by 3.5% to a little over 2.3 million. 26.8% came from Germany and 26.3% from the United Kingdom.

The third most popular community by number of tourists was Andalusia, with almost 1.3 million tourists, an annual decrease of 5.0%. The United Kingdom is the main country of origin (with 26.3% of the total), followed by Nordic countries (14.8%).

In the rest of the communities the number of tourists increased by 10.2% in Valencia and 1.2% in the Community of Madrid. Meanwhile, tourist numbers dropped 7.9% in the Canary Islands.

The duration of stay for the majority of tourists in July was four to seven nights, with almost 4.5 million tourists, an annual increase of 1.4%.

In the first seven months of 2019 the number of international tourists visiting Spain has increased overall by 1.9% coming close to 48.1 million.

The main source countries so far this year are unsurprising. The United Kingdom (with about 10.5 million tourists and a decrease of 1.6% compared to the first seven months of 2018), Germany (with almost 6.6 million and an increase of 2.2%) and France (with more than 6.1 million tourists, 1.2% less).

Of course, with tourists comes income for the many hotels, bars, restaurants and other services in Spain. In July, tourists spent a staggering 11,980 million euros, representing an increase of 2.0% compared to the same month of 2018.

During the first seven months of 2019 the total expenditure of international tourists increased by 3.3% compared to the same period of the previous year, reaching 52,360 million euros.

Expenditure by tourists resident in the United Kingdom increased by 3.1% year-on-year, while spend by German tourists increased 0.1% and that of those from France by 5.7%.

In the first seven months of 2019, the United Kingdom is the country with the highest accumulated expenditure (19.5% of the total). It is followed by Germany (12.8%) and the Nordic countries as a whole (Denmark, Finland, Norway and Sweden) with 7.7%.

The communities with the greatest weight in tourist spending in July are Catalonia (with 25.0% of the total), the Balearic Islands (24.1%) and the Canary Islands (12.4%).

Tourist spending increased 3.4% year-on-year in Catalonia and 1.8% in the Balearic Islands. Meanwhile, it decreased 2.5% in the Canary Islands.

The rest of the main tourist destination communities have positive annual variation rates, except in Andalusia, where spending decreased by 11.2%.

In the first seven months of 2019, the main destination communities with the highest accumulated expenditure are Catalonia (with 23.6% of the total), the Canary Islands (18.6%) and the Balearic Islands (15.9%).