Mortgage Approvals Increased in May 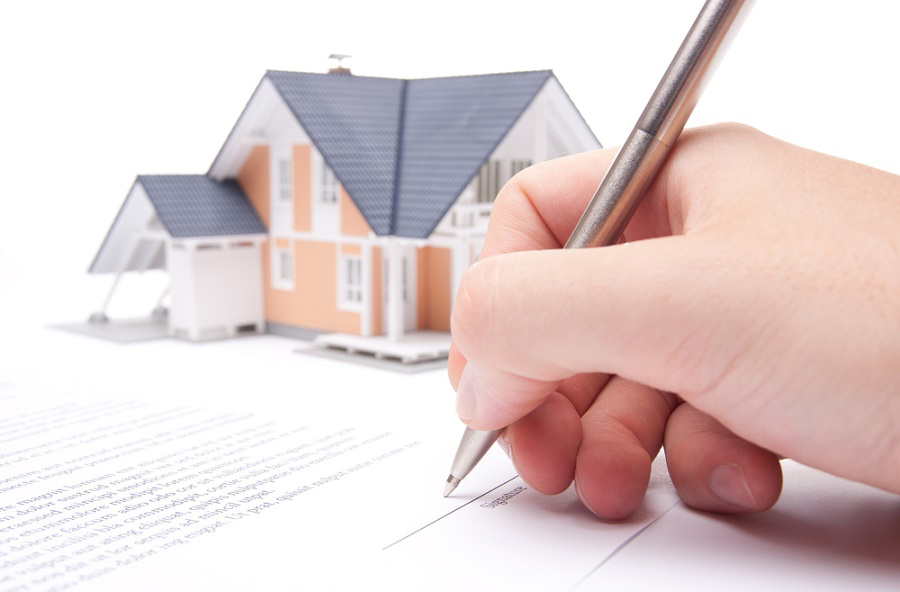 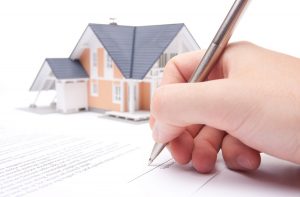 The total capital borrowed for housing, in May, was 3,647.8 million euros, an annual increase of 10.3%, according to the latest data from the INE.

By autonomous community, the highest annual variation rates were in the Canary Islands. Somehow, the islands managed to approve 70.9% more mortgages than in the same month last year, an impressive increase. Also significant were Castilla – La Mancha (21.7%) and Extremadura (18.5%).

The communities in which the most capital was lent for housing mortgages were Madrid (877.1 million euros), Catalonia (692.8 million) and Andalucía (584.4 million).

The highest monthly variation rates in the number of home mortgages were seen in the Canary Islands (85.9%), the Basque Country (34.1%) and Comunidad Foral de Navarra (29.7%).

Are you thinking of buying a Spanish property? Read our Buyers Guide with details of costs, timescales and more. If you need more information or advice, feel free to contact us at anytime on +34 952 907 386, or info@marbellaforsale.com.