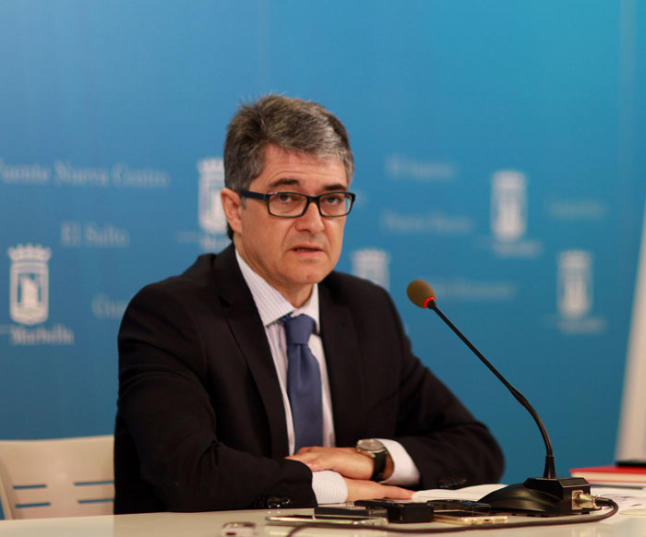 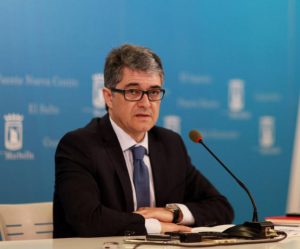 It is clear that construction has made a comeback along the Costa del Sol with many new developments springing up. The once familiar horizon filled with cranes is once again visible up and down the coast; great news for the economy and for consumers.

In this regard, Marbella officials say they have experienced a surge in the number of planning applications received over recent weeks.

Porcuna was also very pleased with the approval of the plenary of the revised text of the General Urban Planning Plan (PGOU) of 1986, as well as its adaptation to the Andalusian Land Management Act (LOUA). Porcuna says this “will give urban legal stability for both investors and those carrying out works.”