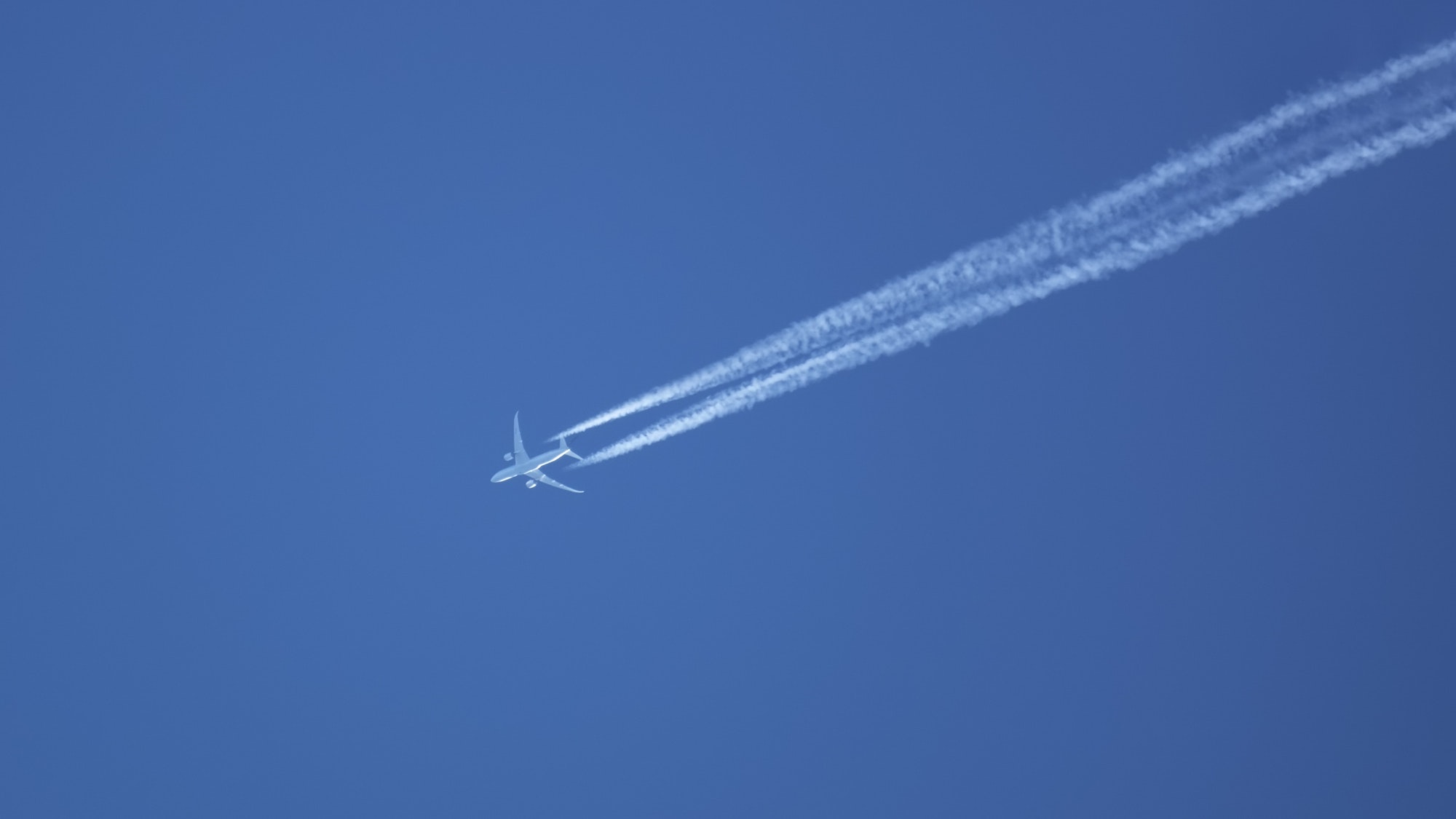 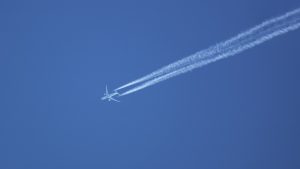 The skies over Malaga were busy in September

For the first time in its 100 year history, Malaga airport saw more than 2 million passengers pass through in September. In fact, 2,026,920 travellers used the airport, an increase of 2.4% compared to the same month last year making it the busiest September ever. The increase in passengers was seen in both the international and domestic market according to airport operator AENA.

A little over a quarter of a million passengers travelled between Malaga and other Spanish airports, showing an increase of 6.4% when compared to September last year. Similarly, the number of domestic flights increased by 9.1% to 2,502 operations.

On the first Sunday of the month the airport saw the most traffic, reaching 506 landings and take-offs. The peak day for passenger numbers was on Saturday 14, with the influx of 74,539 travellers.

The UK remained as the main destination with the highest number of passengers either coming from or going to the UK. 639,037 people travelled between Spain and the UK in September. German travellers numbered 159,632, while 132,515 French passengers passed through Malaga.

Turismo Costa del Sol presented figures showing that British tourists spent an average of 8.4 days in Malaga province and on average they spent €100 per day while here.

The study further suggested the favourite activities of British tourists include the beach (no surprise there!), hiking, visiting monuments and dining out.

When asked, the average British tourists scored the region 9 out of 10. Three out of four also said they will return to the Costa del Sol. 99% said they would recommend the province to friends and family.

The statistics in September contributed to the airport consolidating a positive balance in the first nine months of the year, as the number of passengers accumulated since January rose to 15,676,525, representing an increase of 5.2% compared to the same period of 2018.

With regard to operations, the airport registered 113,741 flights between January and September (110,258 of them commercial), a 3.9% increase.