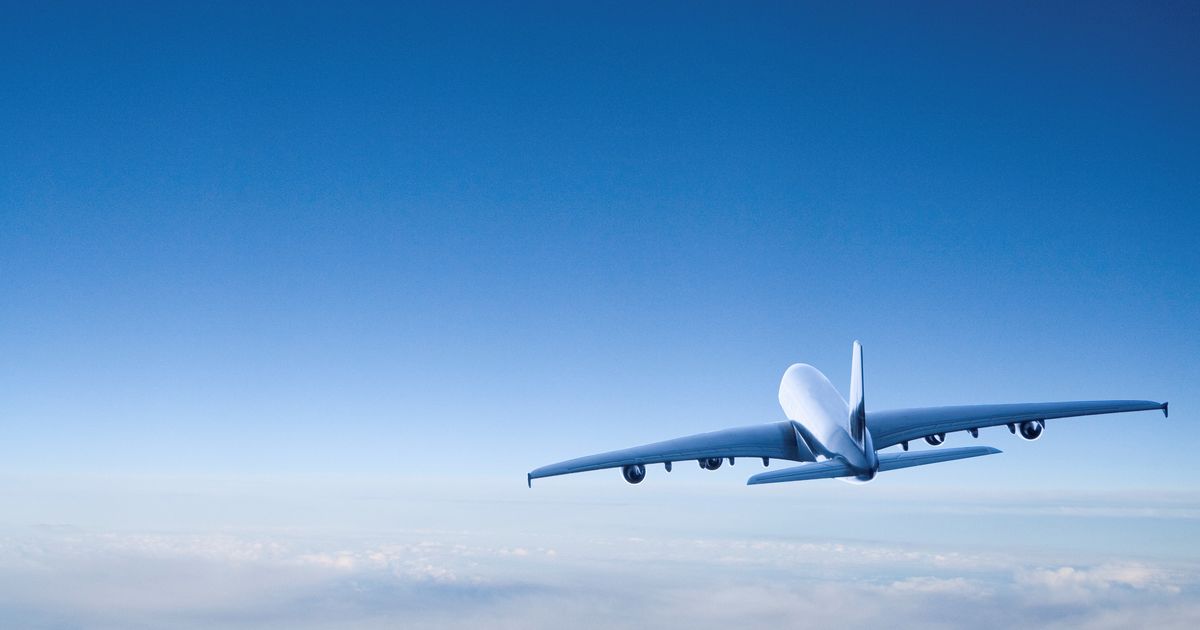 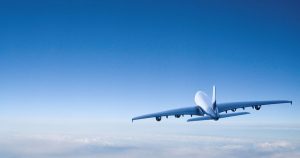 Málaga-Costa del Sol Airport handled 2.8% more operations in April, and 0.1% more passengers than in the same month of the previous year. Specifically, 1,697,759 travellers moved on 12,311 flights. It should be noted that last year saw Holy Week entirely in April, while this year it was mostly in March (between Thursday, March 28 and Sunday, April 1), which is reflected slightly in the statistics from airport network, AENA.

The clear majority of passengers moved on commercial flights (1,691,021). Of these, 230,481 flew on domestic flights between Spanish airports which helped the domestic market with significant growth. In fact, the percentage of passengers who travelled domestically in April rose by 9.9% compared to the same period last year. The number of domestic flights to and from Málaga also showed growth with 2,241 flights, a 16.2% increase over last year.

The UK remained as the main source of travellers passing through Málaga, with 530,414 passengers. Germany followed with 145,347 passengers, and France with 100,173.

The last Saturday of April was the busiest day for the airport. April 28th saw 68,399 passengers pass through the airport in a single day, distributed across 466 flight operations.

In the first four months of the year, Málaga airport has handled 4,891,227 passengers, moved on 37,709 flights. This represents an increase of 4.6% in passenger numbers and 5.4% in the number of flights.

The increases are reflected in both the domestic and international markets. Málaga-Costa del Sol Airport recorded 4,064,666 passengers (+2.5%) between January and April, moved on 27,956 international flights (+2.4%).