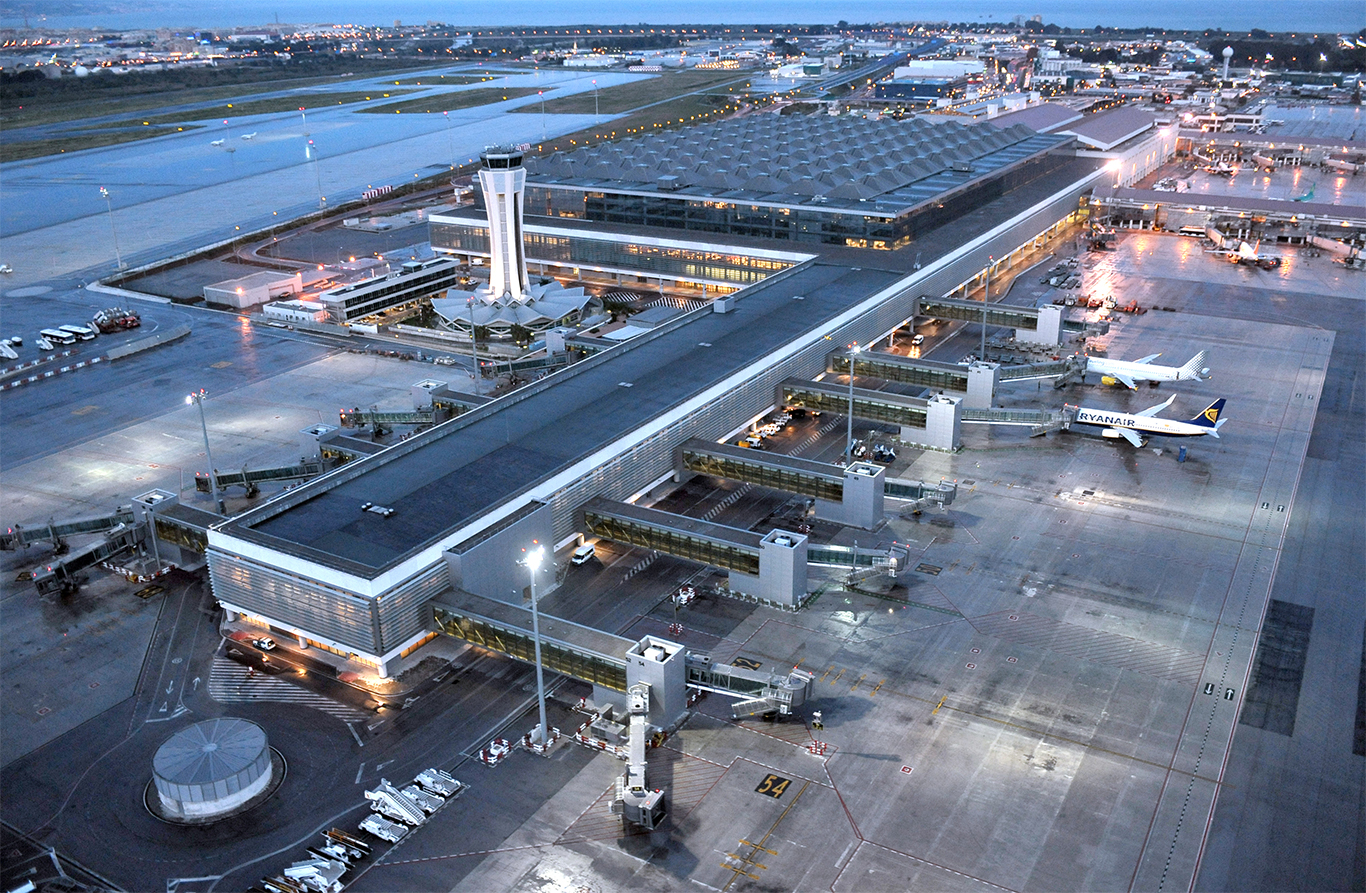 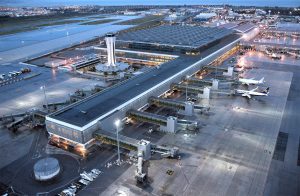 It is worth noting that in 2016 Semana Santa (Easter) was in March while in 2017 it was in April. This means this year’s Semana Santa traffic will be included in the figures for the second quarter. This makes the increase even more impressive as despite last year’s Q1 figures including Easter travellers, 2017 still recorded an increase.

Almost half a million passengers travelled from Malaga to other Spanish cities, representing an increase of 2.6%. However, the number of domestic flights in or out of Malaga fell by 2%.

In March, the UK remained as the main source and destination for flights passing through Malaga. The airport handled 367,246 British travellers, 16.3% more than in March last year. German passengers were the next most numerous with just short of one hundred thousand, followed by Dutch travellers (73,067).

It is also worth mentioning that Malaga airport have added new parking facilities close to arrivals. The new lot has 91 spaces for light vehicles. Among the spaces there are several spaces reserved for those with reduced mobility.

AENA say the new parking seeks to improve the quality of the facilities on offer by meeting the demand for better parking in the proximity of the arrivals hall. Until now it was impossible to park close to arrivals and drivers had to use the main departures car park.

The new spaces are located close to the RENFE train station.