Majority of Bank Stock is Small and Out of Town 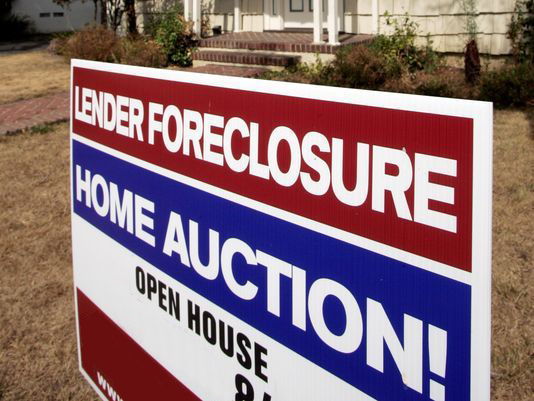 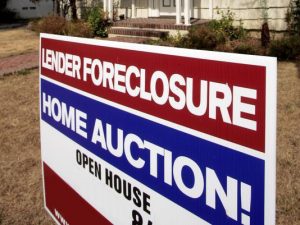 Banks are selling of their stock across Spain

Since the financial crisis, many properties were taken back by the banks as owners struggled to keep up with their repayments. Today, a lot of bank stock is on the market, many thousands of properties, at prices well below market-value as the financial institutions that caused the crisis with their irresponsible lending attempt to claw back some of their losses.

So, are bank repossessions a good buy? Property portal idealista has analysed thousands of bank owned properties to see what you are likely to get.

The majority of bank owned properties appear to be in small to mid-sized towns around the country. In fact, 53% of bank-owned properties currently being marketed for sale are in towns with a population below 20,000. Only 13% are found in provincial capitals.

The remaining 4% can be found in larger cities with populations above half a million.

In the province of Barcelona, 3.2% of the stock of available homes is bank-owned, while in Madrid it stands at 2.2%. The 3 Basque provinces are the territories in which the ratio is lowest, with only 1% of all housing on the market in Guipúzcoa and Vizcaya belonging to a financial institution, and 1.1% in Álava.

In summary, you are not going to find a super-huge-luxury-apartment in the middle of Málaga for a bargain price. The majority of bank stock is small-to-average with more than half of it having an area under 100m², and most of it is out of the main population areas.

Don’t be put off though. The properties are usually well below market value and some are also quite new. There are, however, many dilapidated properties and many in need of serious reform. Be sure you know what you are looking at before making an offer and make sure you get the chance to visit the property first, something that is not always possible with auctions, for example.