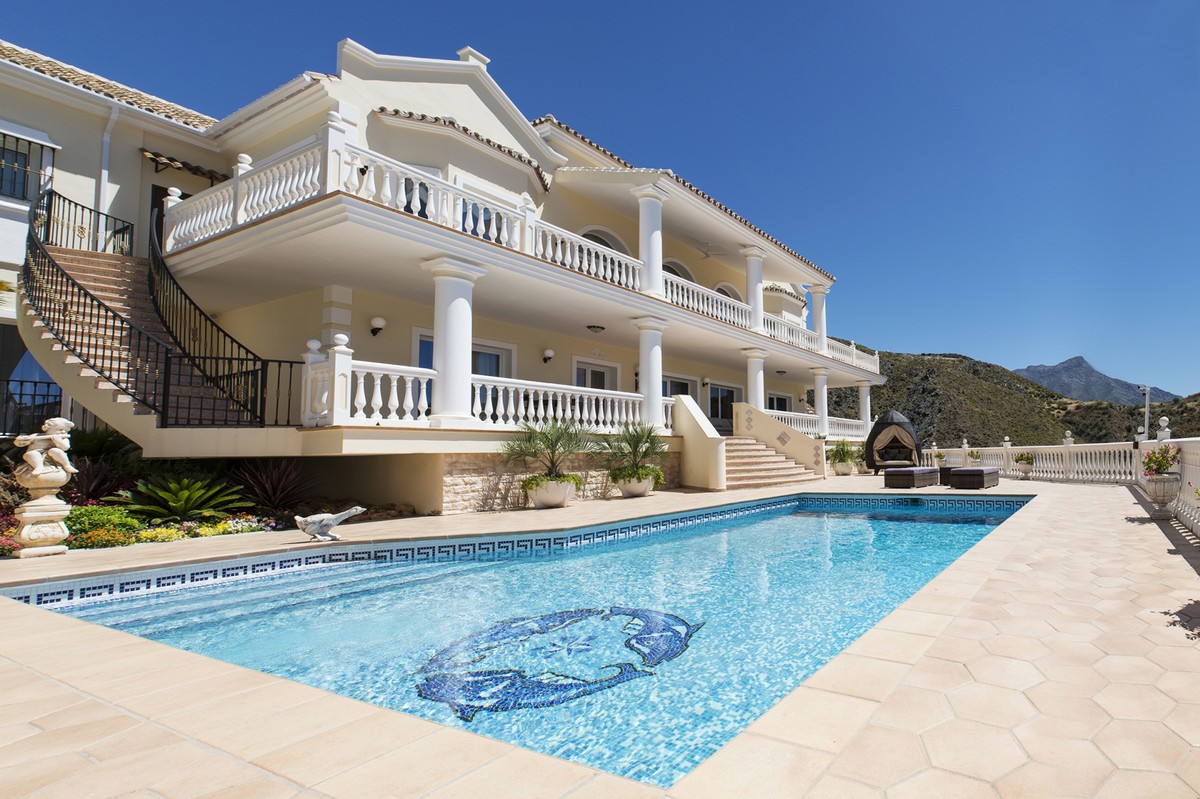 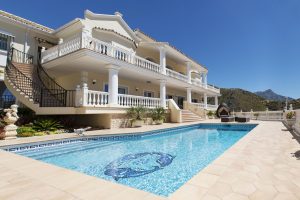 Luxury property is still in demand across Spain

Luxury housing (over 500,000 euros) has continued to rise in price throughout 2018 but has slowed down registering only a 2% year-on-year increase.

The average price of luxury property now stands at 6,800 euros/m², up from 6,600 euros/m² registered at the end of 2017. The largest increases occurred in the cities of Madrid, San Sebastian and Palma. There were also significant increases in areas of high tourist wealth such as the Andalusian Costa del Sol, the Valencian coast, the Balearic Islands and the Canary Islands.

There were some areas between Barcelona and the Catalan Costa Brava where the luxury market fell, in some cases up to 20% year-on-year during the first half of the year, although some then experienced a notable upturn during the second half of the year.

Most in demand in the luxury sector are those properties up to three million euros, and with an area between 150m² and 500m².

The average time to sell a luxury property during 2018 was 5.5 months nationally (8.5% faster than in 2017) and only 2.5 months in the areas of greater tourist demand.

By nationality, the French were the fastest buyers of luxury properties with an average of two months, followed by the British and Germans (3.5 months), Belgian (4 months), Scandinavian and Russian (5.5 months), Spanish and Italians (6 months), and Chinese (9 months). In Madrid, the presence of the Latin American market was remarkable with Venezuelans, Mexicans and Colombians at the head, whose average time taken to purchase a luxury property was around 4 months.

“This year has seen the real estate sector achieve optimal values and the market of supply and demand has balanced, resulting in the stabilization of prices,” says Emmanuel Virgoulay, founding partner of Barnes Spain.

“It is clear that this is a market that moves at two speeds: in the areas of more international and tourist demand, those properties with prices according to the market fly, while those that do not have a great location or are overpriced spend much more time on the market. Catalonia occupies a separate chapter, because during the first half of the year the market suffered the consequences of political instability “.