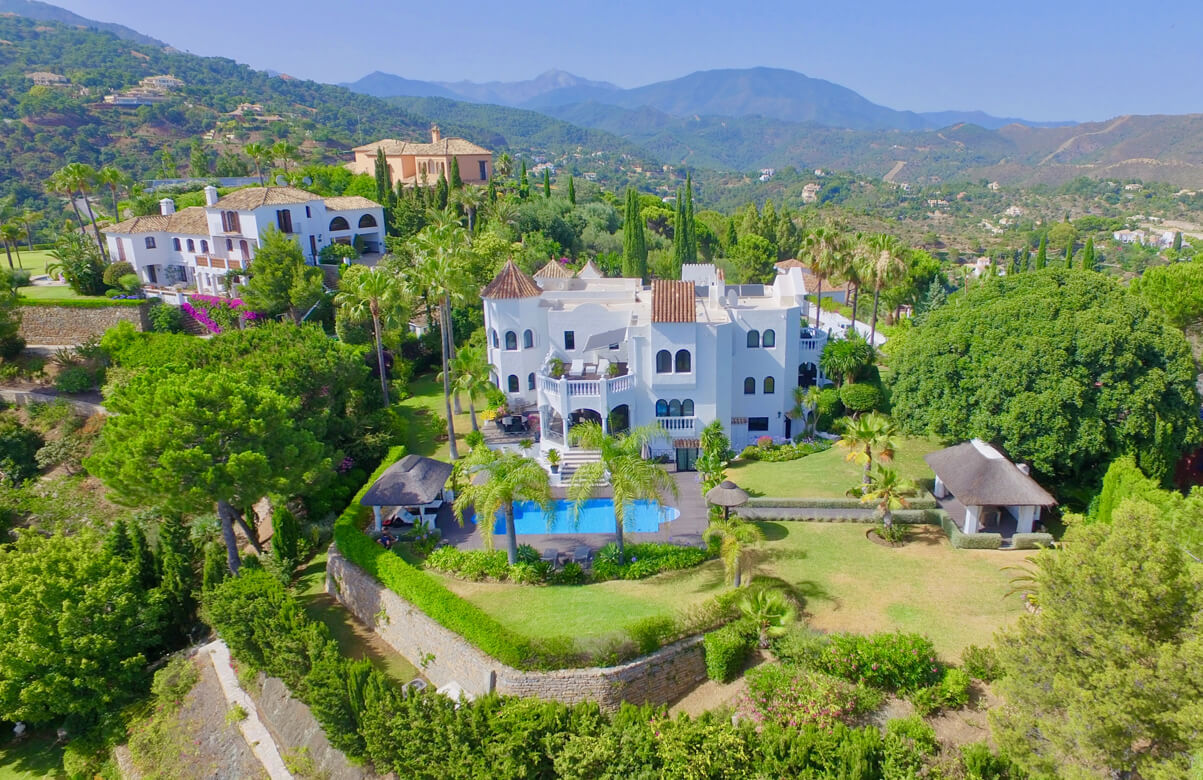 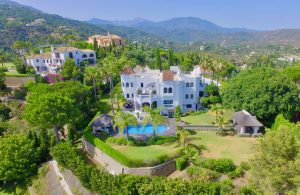 The average price of luxury housing in Spain increased by 3% year-on-year in 2018, according to a report from property portal idealista.

In cities such as Madrid or Barcelona, as well as in regions such as the Catalan Costa Brava, the Andalusian Costa del Sol, and the archipelagos of the Balearic Islands and the Canary Islands, the increase in price exceeded a year-on-year increase of 5%, with some areas registering prices of more than 10,000 euros/m².

Most of the demand in the luxury real estate sector was concentrated on properties with prices ranging from 500,000 to 3 million euros, and with an area between 150m² and 500m².

The average time to sell a luxury property in Spain in 2018 was five months, 10% less than in 2017, and only two months in the areas of greater tourist interest.

By nationality, the French were the fastest buyers of luxury properties with an average of 2.5 months. The British and the Germans followed with an average buy-time of 3 months, followed by Belgians (3.5 months), Scandinavian and Russian (5 months), Spanish and Italians (6 months) and Chinese (8 months).

Luxury property can be found in abundance on the Costa del Sol. From the palacial villas of La Zagaleta to the mansions of El Madroñal. To facilitate your search for a luxury home in Spain we have put together a few websites which cater only to the finest residential estates on the coast.

You will find El Madroñal on the Ronda Road, in Benahavís, with fantastic views of the coast below. El Madroñal lies on a huge plot of pine and cork forest close to the ultra-exclusive La Zagaleta estate. Search luxury property for sale in El Madroñal.

Sierra Blanca is an residential development of luxury homes sitting on the hills above Marbella. The villas are nestled in a beautiful scenic area in the foothills of La Concha mountain, while the properties of Sierra Blanca are built to the highest standards. Search property for sale in Sierra Blanca.

Home of rich and famous, the exclusive resort of La Zagaleta is very well known on the Costa del Sol. It is only a short drive from Puerto Banus and Marbella, sitting quietly in the hills of Benahavis. Residents of this exclusive community live within majestic landscaped gardens, and benefit from exclusive access to the club house, 24-hour security and the chance to play on two professional golf courses: La Zagaleta and Los Barrancos. Search for luxury property for sale in La Zagaleta.