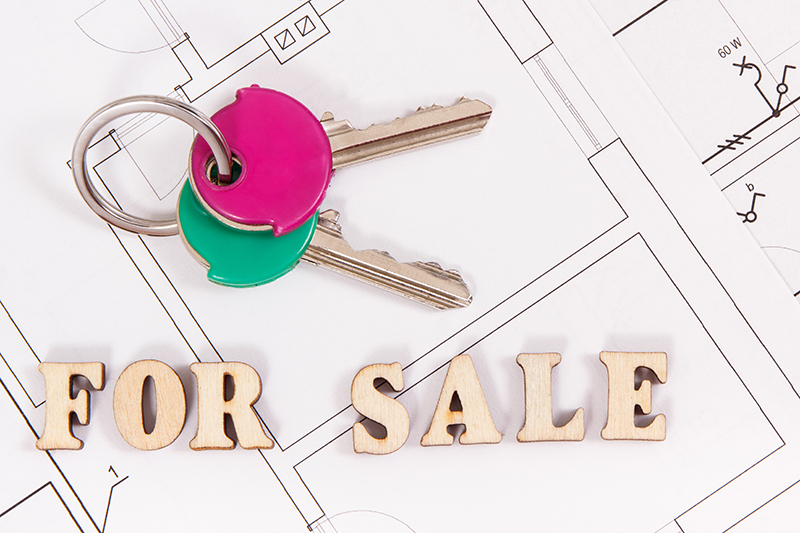 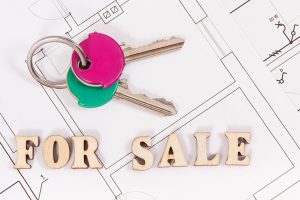 The number of properties transferred in the property registers in April was 170,518. This is 4.8% more than in the same month of 2018.

If we look at the number accumulated so far this year, sales of second-hand properties are down slightly (-0.3%), but the sale of new construction is keeping the market afloat with an increase of 13.2%, with a total of 33,781 sales. This gives us an overall sales figure of +2% since January, according to data from the INE.

In April, the total number of transferred properties per 100,000 inhabitants reached its highest values in La Rioja (709). Castilla-La Mancha (660) and Aragón (624) followed.

In Andalucía there were 8,604 sales of homes in April, 4.4% more than in April of the previous year. Incidentally, this was the most housing sales of all the autonomous communities in April. Catalonia was next with 6,294.

The community that presented the largest annual increase in home sales in April was Extremadura (30.2%). Following were Castilla-La Mancha (7.0%) and Principality of Asturias (5.9%).

Fernando Encinar, head of idealista studies, says “the data shows a cooling in the rhythm of growth, since the drop of 3.1% year-to-year is the biggest decrease recorded since April 2017. During the first 4 months of the year 2% more homes have been sold than during the same period of 2018, supported by strong growth in the closing of new construction sales. Even so, it is still too early to confirm if we have reached a “sales ceiling” or if it is a waiting period following the hectic electoral spring we experienced in Spain this year. In the case of this second hypothesis, it is likely that we will continue to see some slowdown in the coming months, until the post-electoral pacts are finalised in all administrations and potential buyers are aware of the policies that will be applied in each case.”