Housing Market Will Continue to Grow 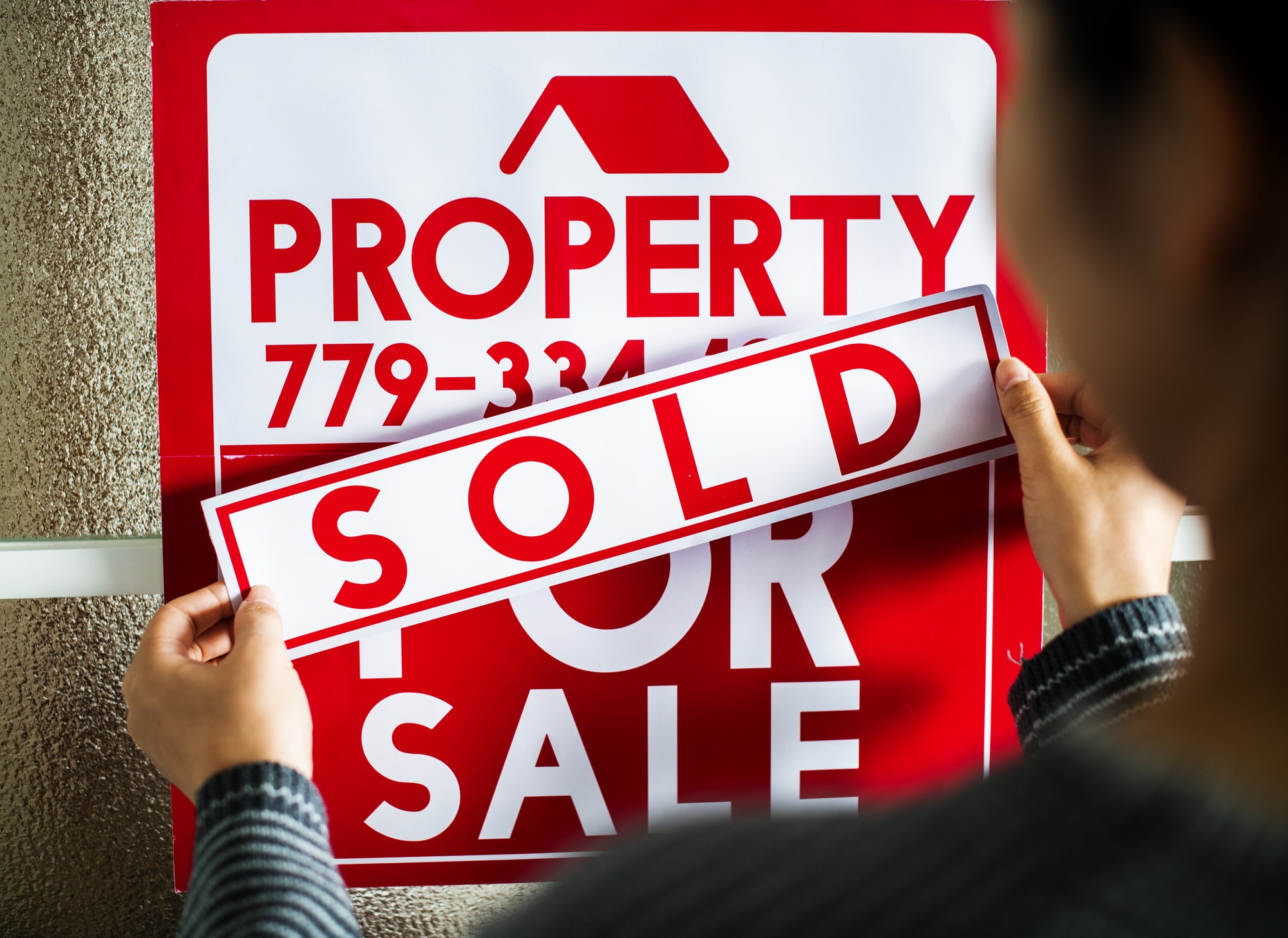 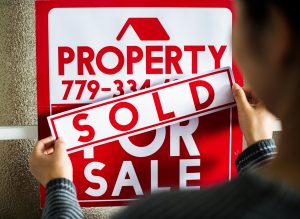 Mortgage data released by the INE suggests a significant slowdown in lending from banks for the purchase of a home. Specifically, the number of loans granted in August was down 29.9% when compared to August of the previous year. A little over 20,000 new mortgages were approved which is the lowest monthly figure since October 2016.

However, it isn’t all bad news. A report from fotocasa suggests that “the fall is characteristic of the season following the summer months and the normalisation that the real estate market is experiencing. Additionally, new mortgage laws that came into force in June are affecting the figures and in many cases has mean a delay in the granting of requested loans.”

Although it is true that the property market is going through a deceleration process, everything still indicates that 2019 will close with figures very similar to those of 2018, with around 345,000 mortgages registered throughout the year and the lower figures in the back end of the year are normal. The housing market will continue to grow, although at a slower pace than in recent years.

The fotocasa report suggests “we are witnessing a moderation in the growth of the real estate market which was correctly predicted for 2019. What remains to be seen is whether this process will be more or less intense due to the evolution of the economy, the political uncertainty and the latest legislative changes.”

While the number of new loans may have dropped, the average amount borrowed increased by 7.4%, to reach 155,619 euros. However, the total borrowed was significantly lower at 2,619.5 million euros, a fall of 26.4%.

All communities recorded negative annual rates on the number of home mortgages taken in August.