House Prices Down in Third Quarter 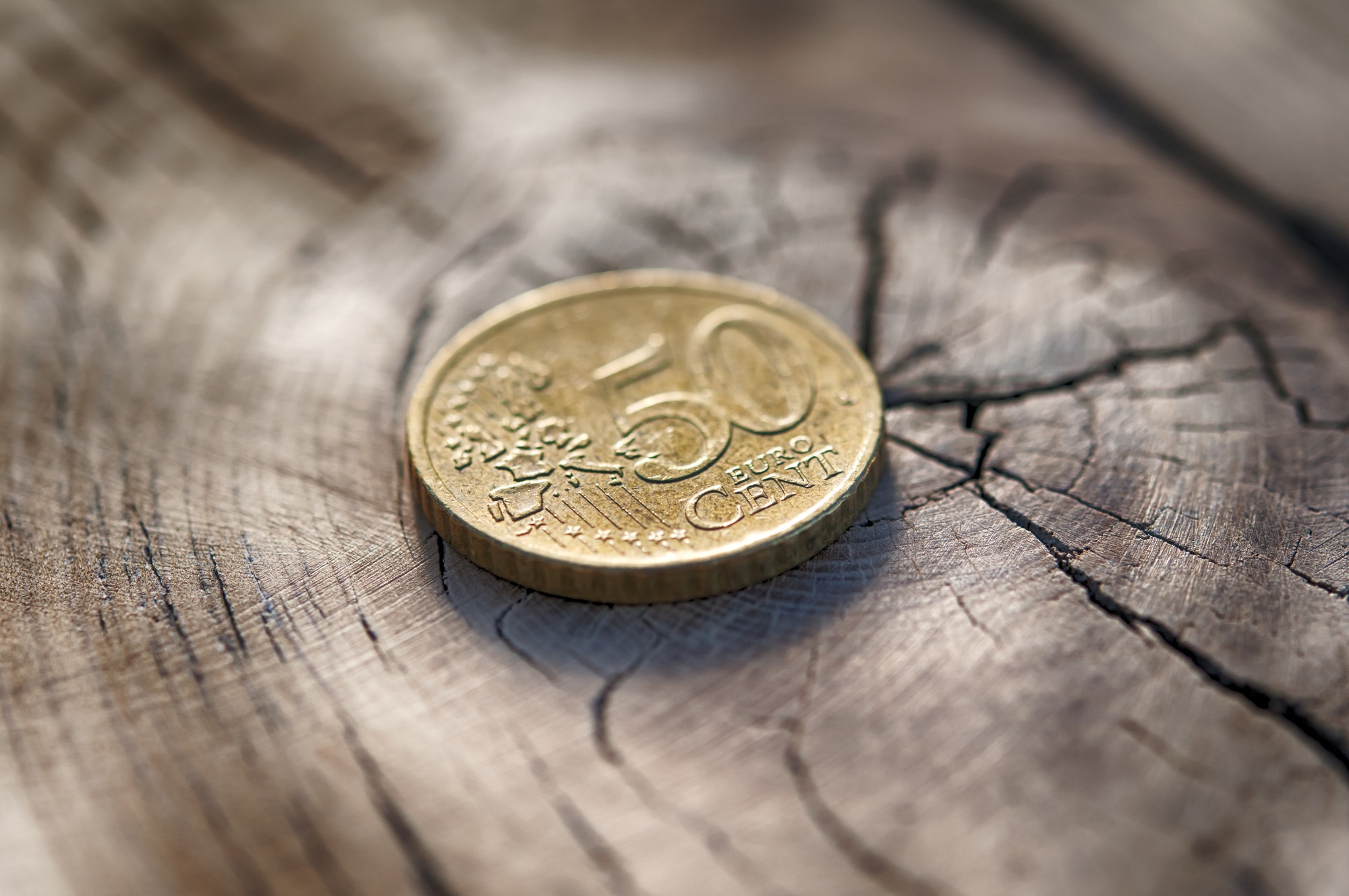 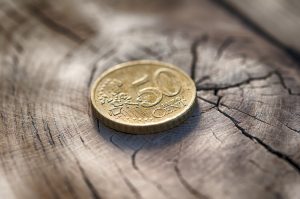 The average price of second-hand housing in Spain stood at 1,696 euros per square metre at the end of September. This figure represents a fall of 1.15% when compared to the previous quarter. However, when compared to Q3 in the previous year, the variation is +2.63%. On a monthly basis, the figure is 0.09% lower than in was in August.

“Prices left behind the large variations we got used to seeing, both positive and negative. In recent months this has calmed and variations are smaller,” says Ferran Font, director of studies at pisos.com. He also thinks that political uncertainty has affected all indicators of the housing market. In addition to price, mortgages and sales also seem to be slowing.

The coming end of a Government term tends to delay decisions of great importance for professionals in the sector and for people in general. Some investments are on hold until after the elections which are coming in November. Font also suggests that other outside factors are having an effect on the market, including the prospect of a hard Brexit and the threat of an upward turn in the in Euribor.

The most expensive community in September 2019 was the Balearic Islands with an average price of €3,101 p/m² and the cheapest Castilla-La Mancha at €889 p/m².

The most expensive province was Guipúzcoa with an average price of €3,111 p/m² and the cheapest Cuenca at €693 p/m².