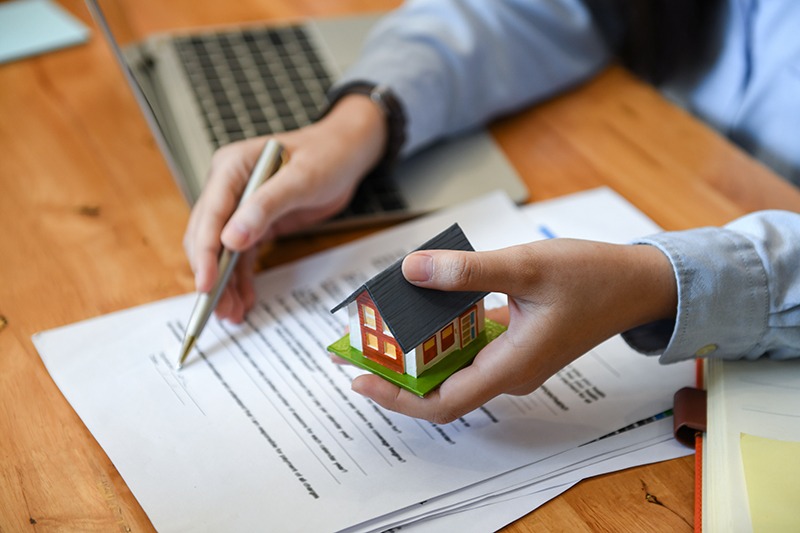 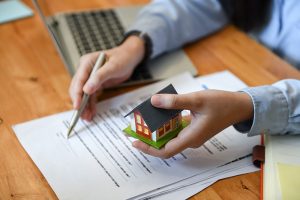 The number of homes sold in October was 49,515, according to the General Council of Notaries. This represents an increase of 8.4% when compared to the same month last year.

In terms of average price, the square metre of homes purchased in October reached €1,367, reflecting a slight drop of 0.4% year-on-year. This slight reduction in the price per square metre was due exclusively to the drop in price of single-family properties which fell by 1.3%. Meanwhile, the average price of flats increased by 0.9%.

The amount of loans taken for the purchase of homes increased by 13.8%, annually, while the increase in loans for other types of property grew by 2.2%. The average capital loaned for the purchase of a home in October was €134,900, reflecting an interannual increase of 1.8%. For other types of property, the average loan amount was €195,101, a significant drop of 16.7% year-on-year.

Loans taken for construction of a property increased by 10.1% to reach 601 operations. The average amount of those loans was €488,209, reflecting an annual increase of 38.7%. When breaking that down, the average amount of loans taken for the construction of a residential property reached €389,703, an increase of 30.6%. These loans amounted to 468 transactions.

Finally, the percentage of home purchases which were financed through a mortgage loan stood at 44%. Additionally, in those purchases with financing, the average amount of the loan-to-value was 76.1%.