High Demand for Housing in Andalusia 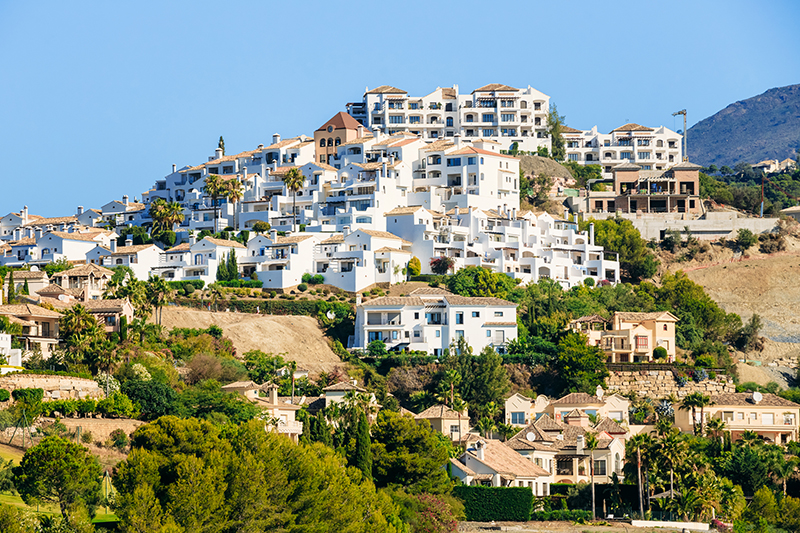 Demand for housing in Andalusia is up 20%

Over the last 12 months, demand for housing in Andalusia has increased by 20%, according to a report by fotocasa.

In 2019 up to 28% of those over 18 years of age living in Spain have taken action related to the purchase or rental of a property in Spain. This is 22% higher than the numbers seen in the previous year, when only 23% of the same age group were active in the market.

In Andalusia, those participating in the housing market was greater than in the last two years. In 2018 27% were involved in buying or renting a property, while in 2019 that figure has grown to 30%.

“The interest in the purchase or rental of a home by Andalusians has increased in the last year, especially in the rental market, where the percentage of those active in the rental market has increased by 17%, 3 points higher than the national average (14%). But in both markets it can be seen that there are few who actually manage to secure a property, whether for sale or rent. This fact is closely linked to the evolution of the price of housing, which is growing at a much higher rate than the purchasing power of Spaniards,” explained Beatriz Toribio, director of studies at Fotocasa.

In the case of Andalusians, of the 12% looking to buy a property only 3% find what they are looking for with the other 9% still looking.

In the case of rentals, of the 17% of Andalusians looking for a rental property, only 8% have found it in the last 12 months, while 3% are still searching. A further 2% are looking for a shared property (room to rent).

According to the Fotocasa Real Estate Index, the offer price of housing in Andalusia increased by 3.5% in 2018, compared to the national average of 7.8%, and in the case of rentals the increase in prices was 2.5%, compared to the 1.8% national average. Thus, the rental prices are growing quicker than purchase prices, although in Andalusia the price of buying didn’t increase quite as much as it did nationally.

“The price of rental housing on offer has risen sharply in recent years, but we have already begun to detect a slowdown in much of the country, including Andalusia. In the sales market of second-hand housing, prices in this region also grew but at a much lower rate than the country’s average,” added Toribio.