Cost of Renting Increased in April 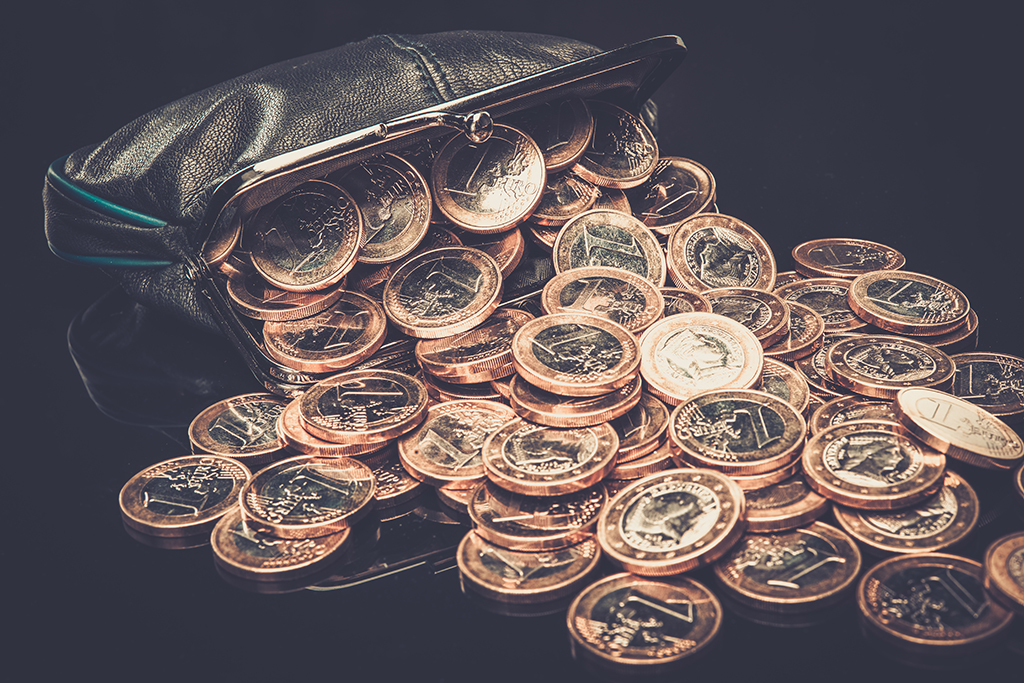 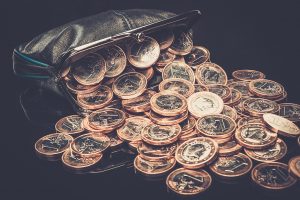 Renting is 0.8% more expensive since May

In April, the cost of renting a home in Spain registered a monthly increase of 0.8% to put the average cost per square metre at 8.54 euros per month. This price returns us to figures similar to those seen in December 2009, when the price stood at 8.55 euros/m² per month.

Looking at the annual variation, the price of renting a property in Spain increased by 1.2%, one of the softest increases over recent months, except for August 2018 and January 2019 when the year-on-year variations registered slight decreases. Specifically in the month of August 2018 the price fell by -2.2% and in the month of January 2019 by -0.7%.

“The average rental price continues to grow, but at a much more moderate pace than we have become used to recently. Additionally, it is recognised that the evolution of prices is very different according to the area. In some autonomous communities there have already been significant falls, while in others such as Madrid or Valencia they continue to see large increases,” exlained Beatriz Toribio, Director of Studies of Fotocasa.

Looking at the prices by autonomous communities, 13  saw the cost of renting increase in May. The community that saw the largest inrease was Murcia where rental costs increased 5%. La Rioja saw prices rise 4.9%, while both Navarra and the Balearic Islands saw rises of 2.8%. Renting in the Canary Islands grew more expensive by 2.5%.

Three communities saw prices fall in May. The community where rental costs declined the most was Madrid (-1.9%) while the smallest drop was seen in Castilla y León, with a fall of -0.2%.

The price of renting in Andalucia increased by 0.9% in May.

In terms of price ranking, Madrid is the most expensive community in which to rent a second-hand home, with an average price per square metre of 13.43 euros / month. On the opposite side, Extremadura and La Rioja are the two cheapest communities for rental property with average prices of 4.31 euros/m² per month and 4.95 euros/m² per month, respectively.

Looking at the provinces, 31 of them recorded monthly increases in rental costs compared to the previous month. The increases ranged from 6% in Girona to 0.1% in both Badajoz and Cuenca. Meanwhile, rental costs registered negative monthly variations in 14 provinces. Those falls ranged from -0.1% in Cádiz to -3.3% in Lugo.