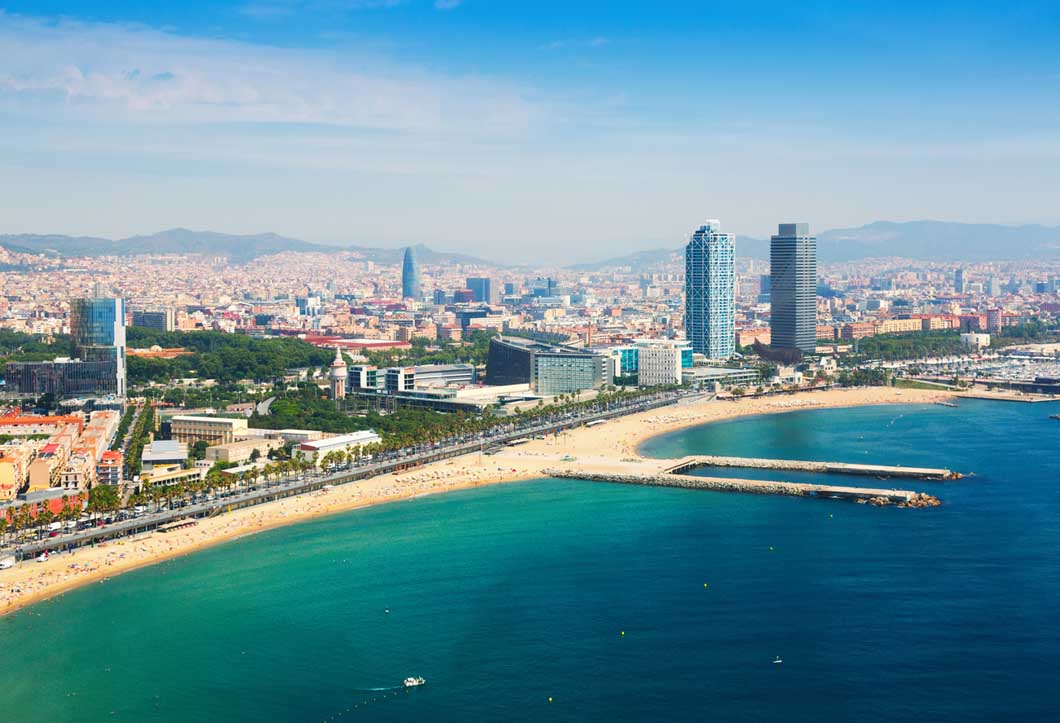 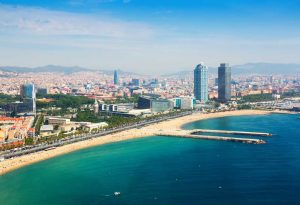 The cost of renting housing in Spain experienced a rebound in 2017 and ended the year with an annual increase of 18.4%. This leaves the average cost per month at 9.7 euros per square metre. The fourth quarter of the year saw a slowdown in the pace of growth as prices only increased by 3.3% between October and the end of the year.

For Fernando Encinar, head of idealista studies, “2017 has undoubtedly been the year of rental in Spain. From January to September, it made headlines in the press. Prices have risen throughout Spain, although the upward trend has been easing in the last quarter of the year. It should also be noted that not all markets have increased their rental income in the same way. The Canary and Balearic archipelagos together with the Andalusian capitals of Malaga and Seville lead the rises. Madrid, which together with Barcelona has traditionally been the most expensive for renting in Spain, remains at half the national average. Barcelona, after four years of year-on-year increases, is the only Spanish capital, together with Cáceres, that finishes the year with a negative variation in rental income.”

Encinar adds that there is a key figure without which this rental phenomenon would not be happening: all the small and medium investors that in the last 3 years have decided to move their savings from their bank accounts to properties to place them on the rental market. But this is not a bubble, nor is the investor an evil speculator. The profile of the nervous investor who bought a home to sell it soon after with large capital gains that proliferated 10-14 years ago has disappeared from the market. The new investor is more leisurely, calm and assumes the profitability that the rental of a property produces, without the need to sell.”

All the autonomous communities registered a higher cost of renting than they did a year ago. The biggest increase occurred in the Canary Islands where owners now ask for 27.8% more for renting their properties than they did a year ago. It is followed by increases in the Balearic Islands (22.1%) and Andalusia (15.5%). Extremadura, on the other hand, experienced the lowest increase (0.9%), followed by La Rioja (2.5%), Castilla La Mancha and Asturias (5.4% in both cases).

Catalonia and Madrid (with 14.4 euros/m² in both cases) are the most expensive autonomies. The Balearic Islands follow them (12.5 euros/m²) with Euskadi coming next (11.2 euros/m²). On the opposite side of the table we find Extremadura (4.1 euros/m²), Castilla La Mancha (4.7 euros/m²) and La Rioja (5.2 euros/m²), are the most economical communities.

Cáceres and Barcelona are the only capitals in which the cost of renting fell during 2017. The Catalan capital recorded the largest drop, with a decrease of 2.4%. In the city of Extremadura the decrease was 1%.

Despite the falls, Barcelona consolidated its position as the most expensive Spanish capital (17.5 euros/m²). It was followed by Madrid (15.5 euros/m²) and San Sebastián (14.1 euros/m²). At the bottom of the table we find Cáceres (4.5 euros/m²), Zamora and Lugo (4.6 euros/m² in both cases), are the cheapest capitals.