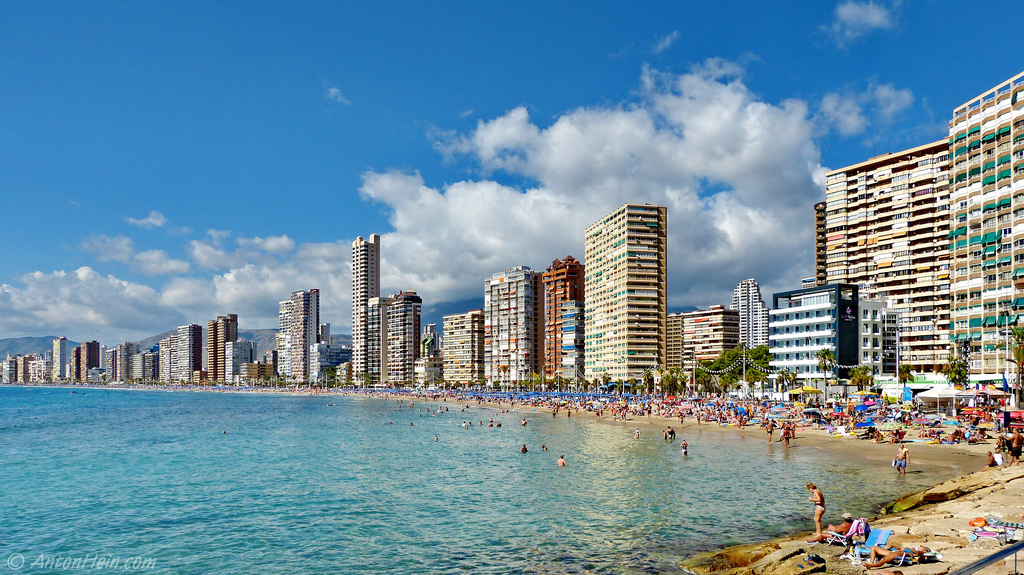 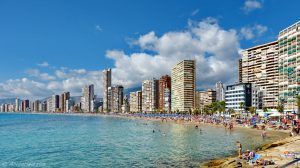 The Tinsa IMIE General Index and Large Markets, which is calculated from the appraisals of finished housing (new and used), collects each month the interannual variation of the value of a m² of property and its level with respect to 2001 (base 1,000) in five representative areas that make up the housing market: “Capitals and large cities”; “Metropolitan areas”; “Mediterranean coast”, “Balearic and Canary Islands”, and “Other municipalities”.

The group “Capitals and large cities” led the price increases in Spain in 2017, with an interannual increase of 7.5% in December. This was 3 points higher than the national average which stood at 4.5%. The average value of housing remains at levels similar to those seen in November 2013, with a cumulative decrease of 38.6% since 2007.

“The residential market has been characterized by moderate price increases in 2017 and we expect this trend to continue in 2018, with average growth of less than 5%. Although there will still be significant differences between territories, the recovery will be extended to a greater number of locations. The big capitals will continue to be the most active markets, although they will undoubtedly soften the growth rates we have seen this year,” said Jorge Ripoll, director of the Tinsa Research Service.

The good tone of the market, encouraged by positive forecasts of economic growth and the labour market, will result in an increase of between 10% and 15% in the purchase and sale of homes, which will exceed 550,000 transactions. “As confidence grows and salaries are normalized, part of the rental demand will begin to move to the purchase,” said Ripoll, who estimates the increase in the number of new construction visas will hit around 20% in 2018.

Housing prices accelerated in 2017 following slower growth of only 1.7% year-on-year in 2016. Following the increases in the category “Capitals and large cities”, the next largest increase in the average price was seen in the “Mediterranean coast”. These areas saw an interannual increase of 5.7%, followed by “Balearic and Canary Islands”, with an increase of 3.8% in December, when compared to the previous year.

2017 marked the start of recovery in the “Metropolitan areas”, with average price increases of 3.7% in December, compared to the 0.6% year-on-year increase recorded in the previous December. The smallest localities, grouped in “Other municipalities”, maintained their prices with hardly any changes (-0.4%).

The average price of housing in Spain remains 38.6% below the maximum levels reached in 2007. The “Mediterranean Coast”, has been most punished by the crisis with current prices being 45.8% below the maximums. The category “Metropolitan areas” has also suffered with prices being 42.7% below 2007 values. Prices in the category “Capitals and large cities” are close to the average being 39.9% lower. Both “Balearic and Canary Islands” and “Other municipalities” show decreases lower than the national average: 28% in the case of the islands and 37.2% in the other cities.