A Busy Start To 2018 for Málaga Airport 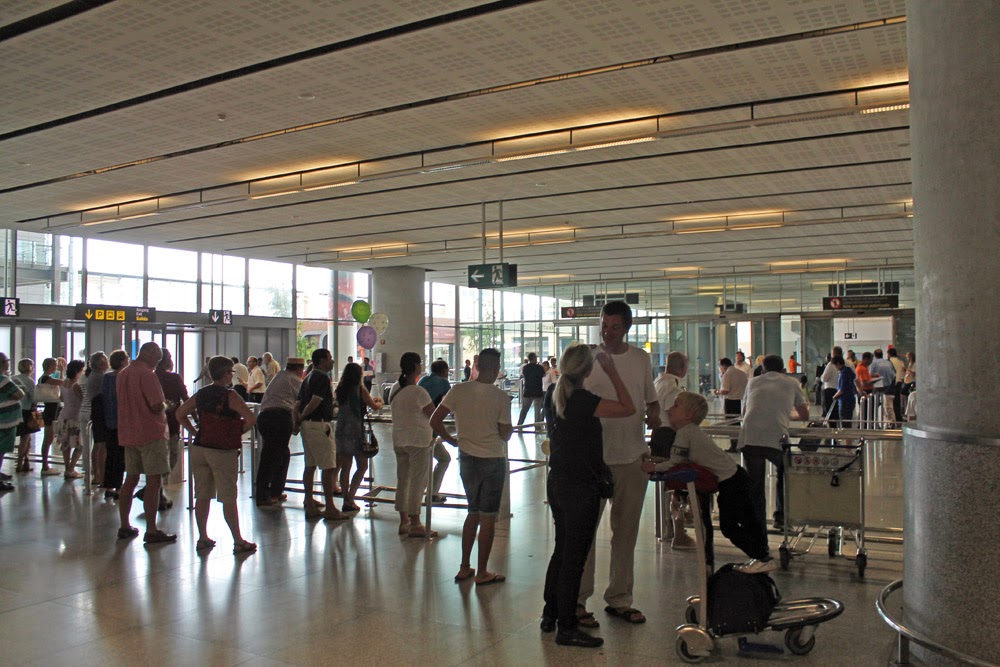 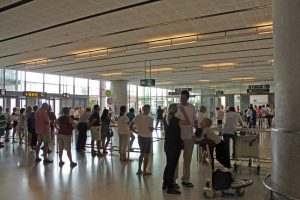 Málaga-Costa del Sol Airport started 2018 with a 7.8% increase in passenger numbers. There was also a 6.8% increase in flight operations, when compared to January 2017. Specifically, there were 935,155 travellers distributed over 7,785 flights, according to the latest figures from airport operator AENA.

The remaining 176,488 passengers flew between Spanish cities, which contributed to an increase in domestic passenger numbers of 15.4%. The volume of domestic flights increased by a massive 25.5%.

The United Kingdom remained at the forefront as the main destination/source of passengers passing through Málaga Airport. 235,265 travellers were either coming from or going to the UK. The next most popular destination/source was Germany (76,051), followed by the Netherlands (65,346).

The first weekend of the year was the busiest of the month, with the largest influx of flights coinciding with the largest number of passengers. On the Three Kings holiday (Saturday, January 6th), 43,391 passengers passed through Málaga Airport. A day later, on Sunday 7th, the airport handled 344 landings and take-offs.

With 2017 breaking all the airports records, any increase in numbers is likely to signify another record-breaking year for the Costa del Sol’s busiest airport.

However, as tourism commentators are suggesting, destinations like Turkey and Egypt, which have recently been avoided by tourists in the wake of terrorist attacks, are looking stronger this year with many holiday operators pushing the countries with low-priced deals. Add this to the anti-tourist protests on Spanish islands like Majorca, and perhaps this year will not be as busy as the last.