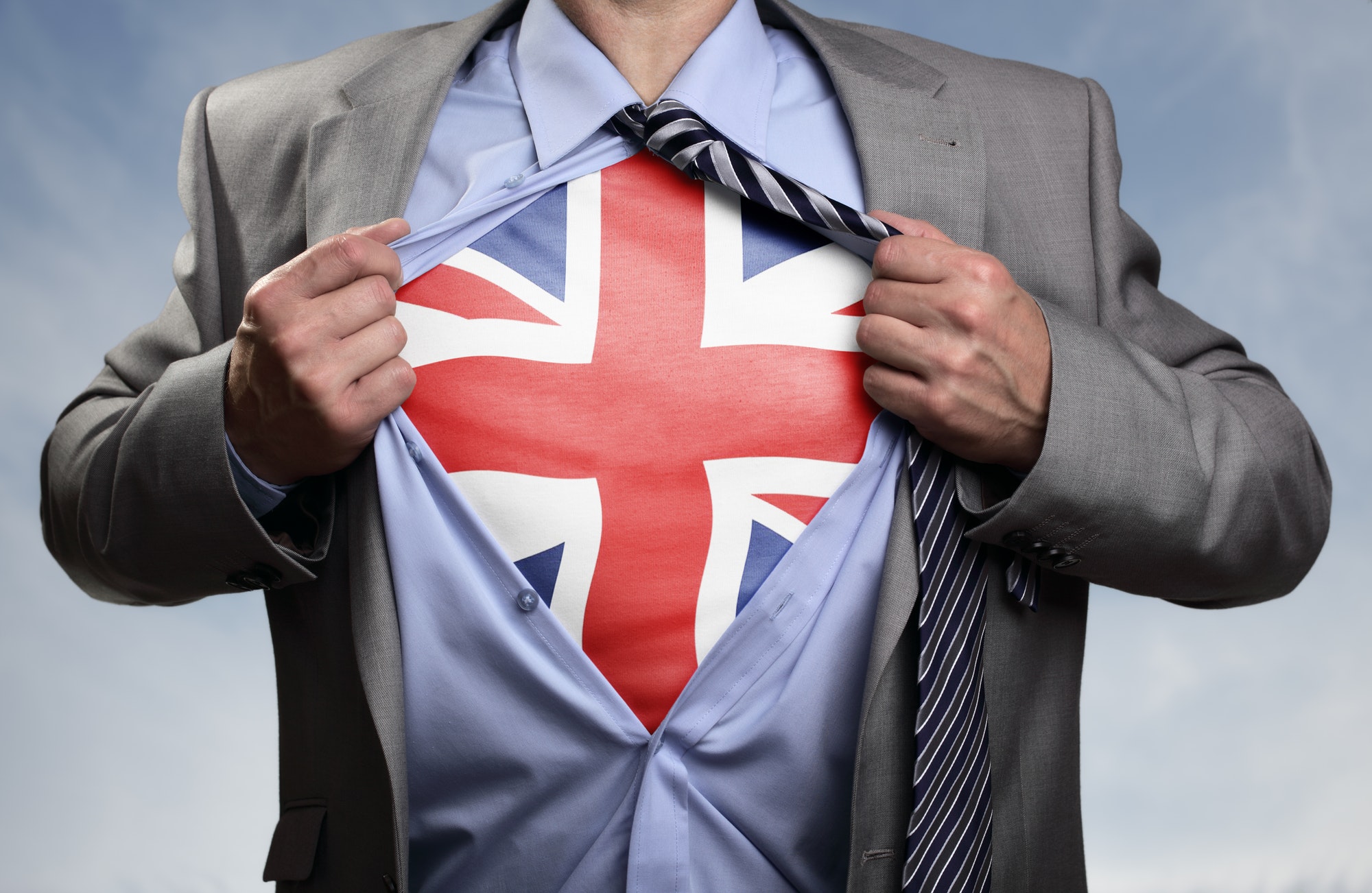 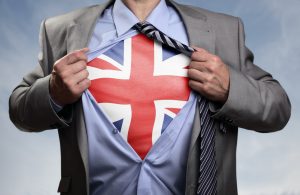 Purchases by foreign buyers varied greatly across autonomous communities. The most pronounced fall occurred in the Canary Islands with a 20.1% fall, and the Balearic Islands where sales to foreign buyers fell 13.7%. Falls were also seen in Aragon (-5.8%), and Madrid (-8.1%)

Sales to foreigners in the Mediterranean coasts was uneven, registering increases in Murcia (9.6%) and Catalonia (7.8%) and falls in the Valencian Community (-4.6%) and Andalusia (-5.7%).

The majority of foreigners who buy a property go to a notary for the legal control they perform and the legal security provided by the public deed.