Borrowing For Home Buying Up in July 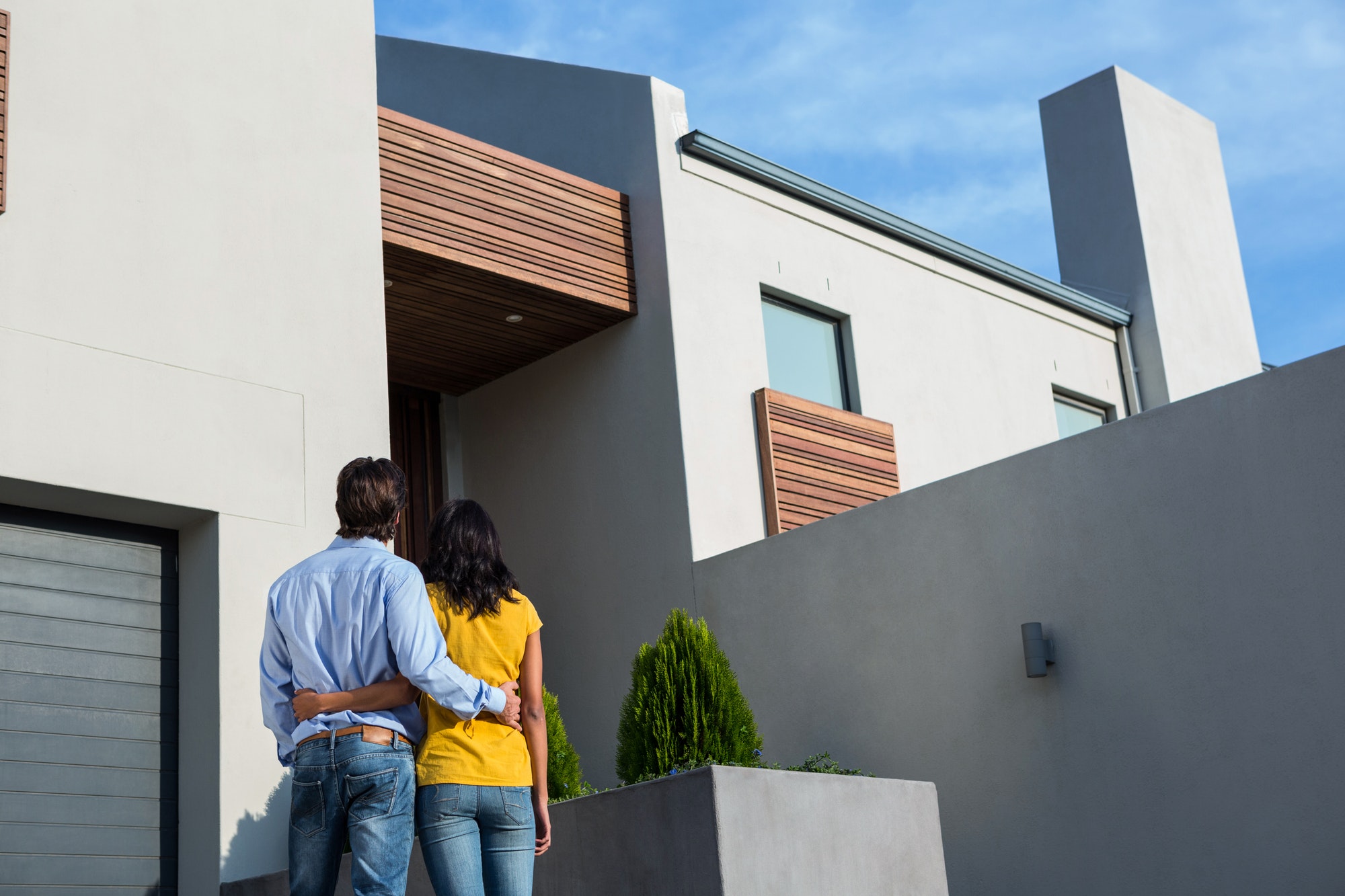 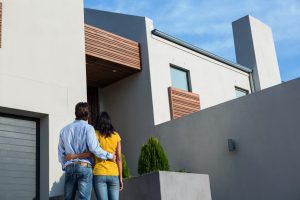 There was an increase of 13.1% in the number of new mortgages taken on homes in July, when compared to July 2018. However, the average amount of the loans taken fell by 2.5% to 121,414 euros, according to data from the INE.

The total borrowed for home loans in July reached a massive 4,048 million euros, a 10.3% increase over the previous July.

The average interest rate taken for all mortgage loans (not only for housing) was 2.51% (1.2% lower than in the previous year) and the average term of the loans was 23 years. 58.1% of mortgages were taken on a variable interest rate, with 41.9% on a fixed rate.

The communities with the highest number of new mortgages taken for a home purchase in July are Andalucía (6,786), Cataluña (5,468) and the community of Madrid (5,130).

In terms of capital borrowed the communities with the highest amounts loaned are Madrid (930.4 million euros), Catalonia (797.8 million) and Andalusia (708.3 million).

The communities with the highest annual variation in the amount of borrowed capital are Aragón (47.7%), Extremadura (42.4%) and Castilla – La Mancha (37.4%).

The communities with the highest annual variation rates in the number of new home mortgages are Extremadura (45.9%), Castilla – La Mancha (38.5%) and Castilla y León (33.9%).