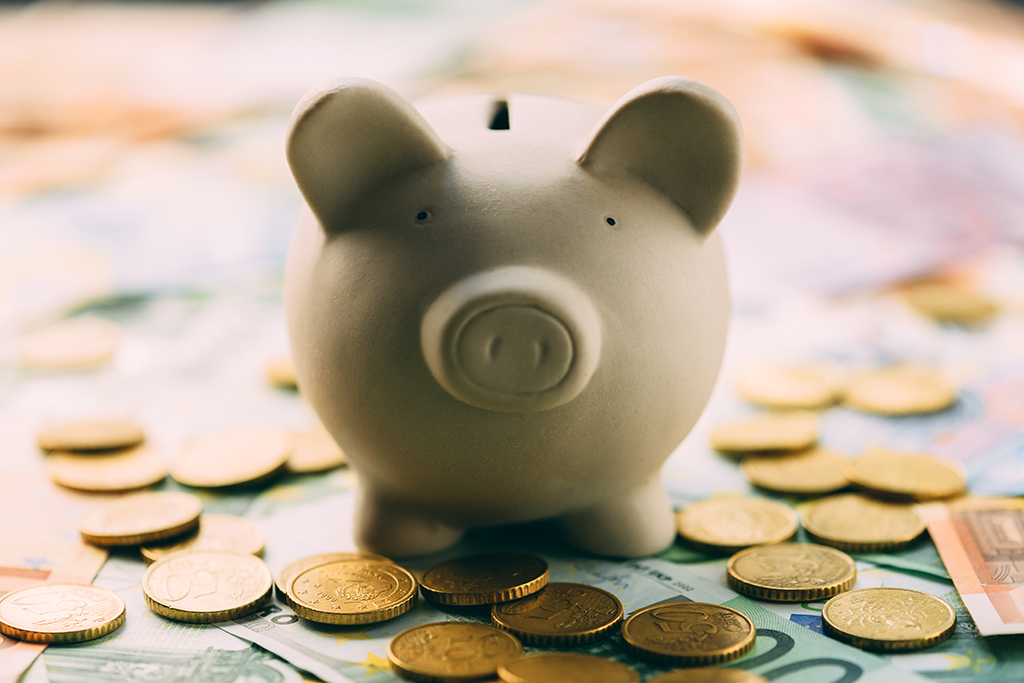 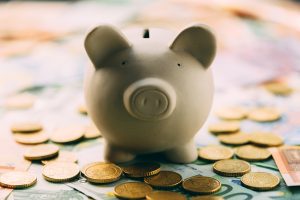 According to pisos.com, the average price of second-hand housing in Spain was 1,715 euros per square metre in April. This represents an increase of 0.86% compared to March. With respect to April 2018, the annual variation is 9.08%. Last April the average price was 1,572 euros p/m².

“House prices continue to move at a reasonable pace, without experiencing major movements,” said Ferran Font, director of studies at pisos.com. He also added that the market in large capitals remains the least accessible. Font believes that it is essential that “land transfer agreements be established to raise the public housing stock.” Likewise, Font insists on “speeding up the granting of new building licences to raise the new stock and release tension on the used stock.”

The recent election results are also likely to leave their mark on the development of two key aspect for the development of new property: employment and legal security. “Temporary work and self-employment are the enemies of any would-be landlord, but also in the case of tenants.” Font admits that “the fear of non-payment and difficulties in recovering property causes landlords to treat prospective tenants like a bank treats mortgage applicants. In many cases, the self-employed and workers without an indefinite contract, even though they can demonstrate recurrent income, have problems accessing the housing market.”

The most expensive community in April 2019 was the Balearic Islands with an average cost per square metre of 3,004 euros. The Basque Country came next with 2,715 euros p/m², with Madrid in third place with 2,525 euros p/m². The average price of property in Andalucía was 1,630 euros p/m². Compared to the previous month, prices in Andalucía fell by 0.99%.