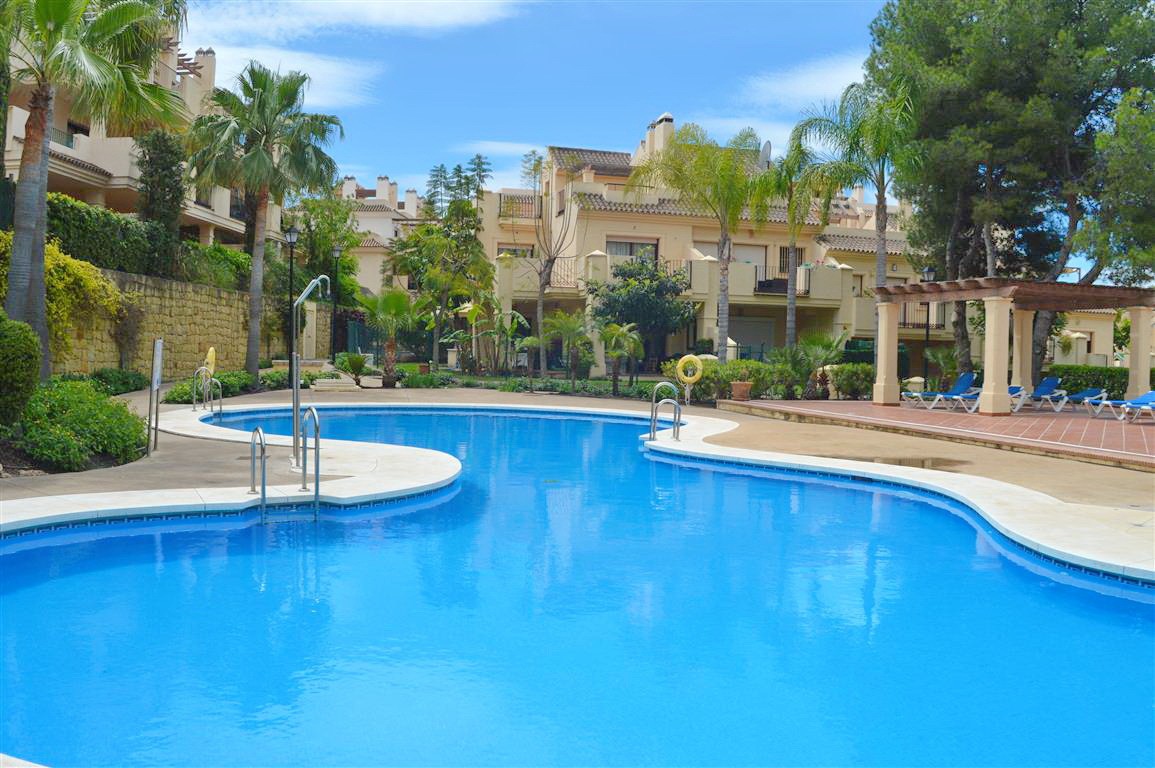 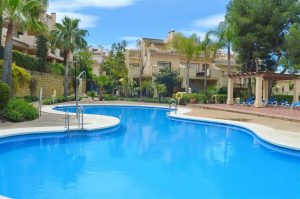 Average prices increase by 2.7% in Q2

The recovery of the Spanish housing market continues to progress but at different speeds according to where you are. Varying changes to average property prices are being seen across the country.

The national average price of finished housing (new and used) increased by 2.7% year-on-year in the second quarter of the year. The average cost now stands at 1,245€/m², according to the latest data from the Tinsa IMIE.

Among the areas where the recovery is clear is Barcelona. In the city the average price increased by 21.7% in the last year to reach 3,094€/m². This has been driven by strong revaluation in the districts of Ciutat Vella, L’Eixample and Sants-Monjuïc. This leaves Barcelona as the most expensive capital of the country, ahead of San Sebastián.

Apart from the strong increase in Barcelona, Jorge Ripoll, director of research at Tinsa, suggests that the residential market is still in the “stabilisation phase” in many locations across Spain. In 19 provinces and 18 capitals statistics show quarter-on-quarter declines.

Navarre has some good news as it registers its first year-on-year increase for the first time since 2007 with average prices rising 0.4%.

The largest decrease in average property prices since the highs of 2007 is found in La Rioja where prices are currently 54.5% below the peak. A similar situation is seen in Castilla La Mancha (-52.5%) and Aragon (-50.7%).

Barcelona, Madrid and Alava are the provinces with the best variation in average property prices over the last twelve months. They saw increases of 11.9%, 9% and 6%, respectively. Following were the provinces of Tarragona and Pontevedra, both with a 5% year-on-year increase.

The province of Malaga saw the average price increase by 4.1% year-on-year.

19 provinces recorded year-on-year price falls in Q2, although the declines were smaller than in the previous quarter. Castellón (-5.9%) and Segovia (-5.1%) led the declines, followed by Guipúzcoa and Zamora, which both saw falls of 4.9% over the previous year.