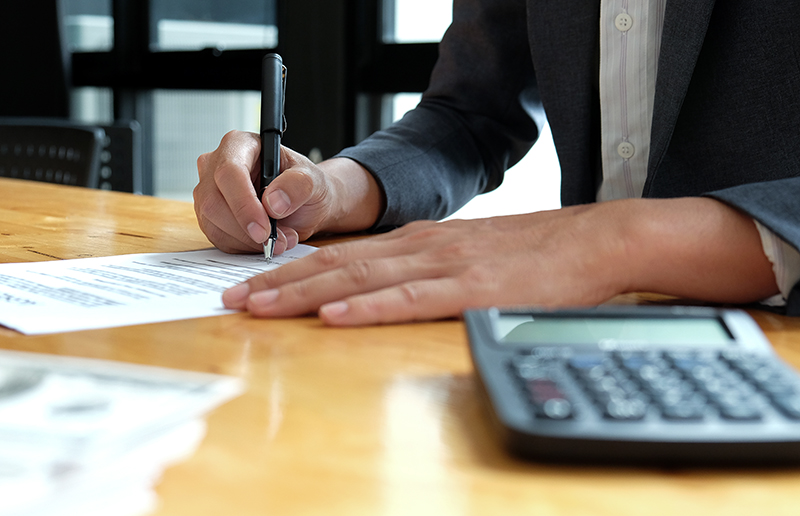 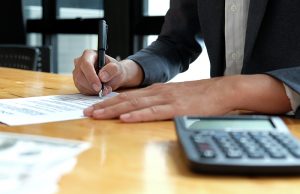 Looking only at mortgages taken for the acquisition of a home, the average interest rate was 2.59% (2.9% lower than last April) and the average loan term was 24 years. 56.8% of new home mortgages taken in April were on a variable rate, and 43.2% on a fixed rate. The number of fixed rate loans increased by 6.7% year-on-year.

The community with the largest number of new mortgages taken in April was Andalusia (6,065). Madrid and Catalonia were next with 5,380 and 4,636 new loans, respectively.

The community to see the most capital loaned for a home purchase was Madrid where 936 million euros were borrowed in April. Andalusia and Catalonia were next with 676.2 million and 657 million euros, respectively.

The highest annual variation rates in the total capital loaned was seen in Navarra with a 59.4% increase. Andalusia and Aragon were next with increases of 26.8% and 26%, respectively.

The highest annual increase in the number of new mortgages taken for purchasing a home was seen in Navarra (47.4%), while in Andalusia there was a 16.7% increase and a rise of 15.1% in Rioja.