Another Busy Year at Malaga Airport 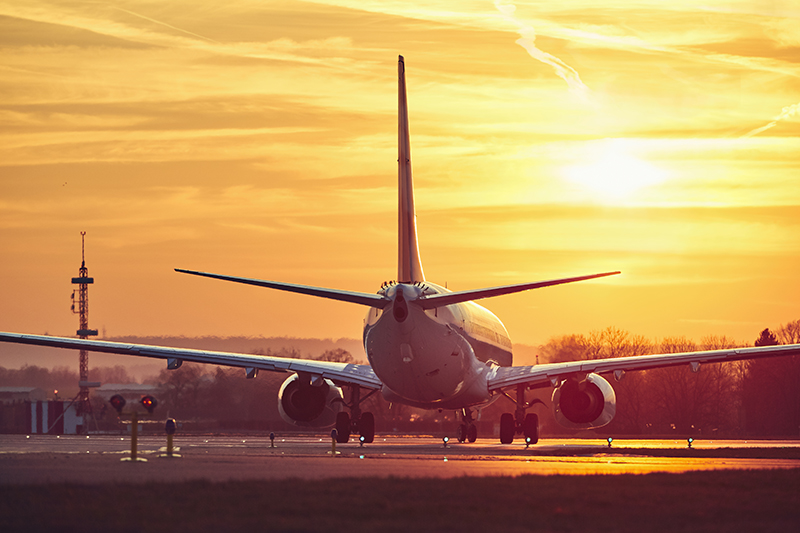 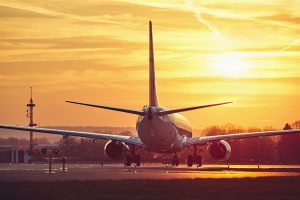 Malaga airport is having another great year closing the first half with a 6.4% increase in passengers and 5.3% more flights than in the same period of 2018.

In June alone, more than 2 million travellers moved through the airport on 14,500 flights (+4.6%), according to airport operator AENA.

Between January and June, over nine million passengers have passed through Malaga airport (9,215,246) moving on 68,175 flights.

There was also growth in the domestic market with 1.4 million passengers moving between Spanish cities, an increase of 11.1%. The number of domestic flights also went up with 9.4% flights.

Malaga airport registered 6.4% more passengers and 4.6% more landings and takeoffs than in the same month of 2018.

In June, a little over 2 million travellers moved on 14,500 flights, most of which were commercial. 1.7 million were international travellers moving outside of Spain’s borders, an increase of 5.6% year-on-year. There was a 3.3% increase in the number of international flight operations too, when compared to June last year.

The UK remained the main source/destination for the international market with 651,108 travellers coming from or going to UK airports, an increase of 2.1%. The next two places, as usual, were taken by German (156,172) and French (134,069) travellers.

The last weekend of the month proved the most hectic at the airport. On Sunday 20th, the airport handled 530 flight operations. The peak day for passengers however, was the day before, Saturday 29th, on which the airport staff dealt with over 75,000 hot, tired and exasperated travellers. The staff at Malaga Airport really do deserve a medal!