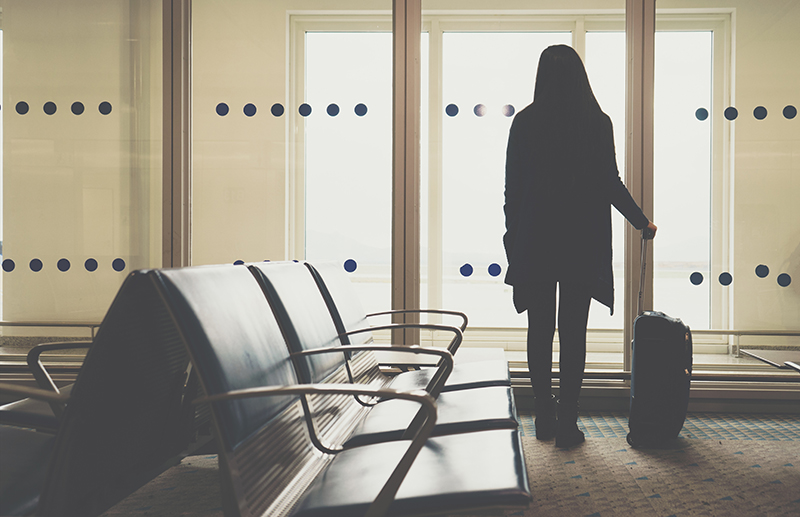 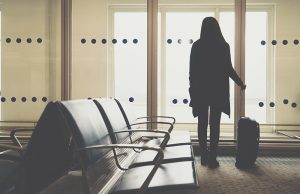 Spain received almost 9 million international tourists in September, a slight increase of 0.9% when compared to the same month in 2017.

The UK was once again the main emitting country, with more than 2.1 million Brits heading this way. This represents 23.6% of the total, while being 3.1% fewer than visited in September 2017.

Germany and France are the next countries with the most tourists visiting Spain. German tourists numbered 1.4 million, 3.1% less than last year. The French numbered a little over one million (6% more than last year).

Among countries with growth worthy of mention, Italian tourists increased by 21.4%, those from Portugal by 14.8%, and Russians visiting increased by 7.6%.

In the first nine months of the year, the number of international tourists coming to Spain exceeds 66.2 million, similar to last year.

The main emitting country for the first nine months was of course the UK with over 15 million tourists, a decrease of 3% compared to the same period last year. Second and third are also predictable, with France sending 9.4 million, an increase of 0.6%, and Germany sending 9.1 million tourists, 5.4% less.

The Balearic Islands were the main destination for September’s tourists, with 22.8% of the total. They were followed by Catalonia (22.5%) and Andalusia (14.7%), according to data from the INE.

The Balearic Islands received more than two million visitors, an increase of 1.1% over last year. The main countries of residence for visitors to the islands were Germany (with 33.3% of the total), and the UK (with 26.5% of the total).

The number of visitors to Catalonia increased by 0.3% to reach a little over two million. 17.1% came from France and 13.1% from the rest of Europe.

Andalusia saw 1.3 million tourists in September, a decrease of 1.1%. The UK was the main country of origin with 27.9% of the total.

In the other communities, the number of international visitors increased by 9% in Madrid, and by 2.4% in Valencia. On the other hand, visitors to the Canary Islands dropped by 6.5%.