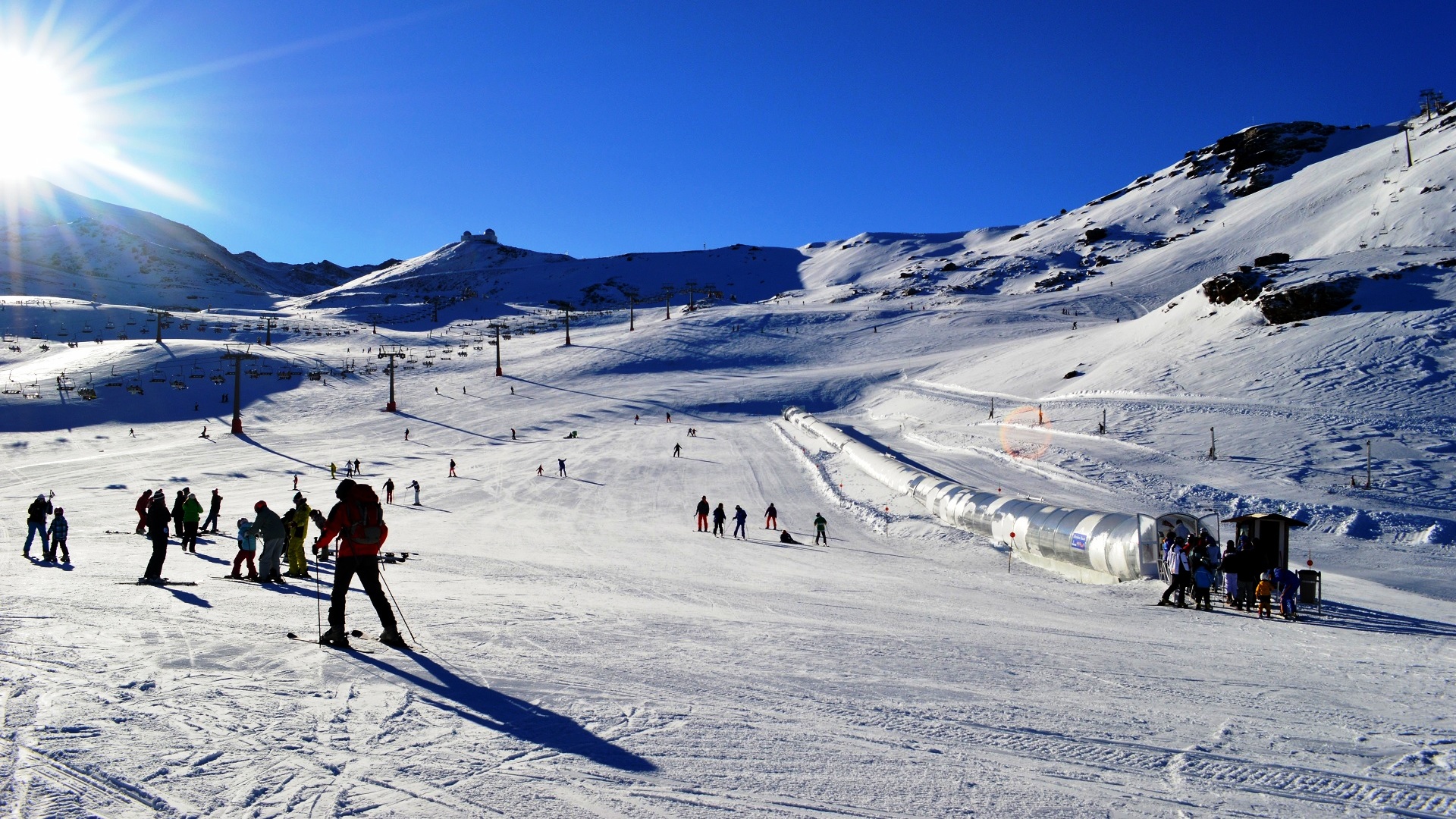 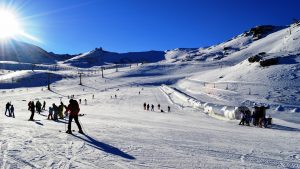 Despite the winter weather, Spain still managed to attract over four million international tourists in December, 0.2% less than in the same month in 2016.

As usual, the UK was the main emitting country, with over 800,000 Brits choosing Spain for their winter vacation. Brits made up 20.4% of the total, 7.6% less when compared to December 2016, according to data from the INE.

Amongst other emitting countries worthy of mention are Belgium, Portugal and Russia. There was an increase in visitors from all three countries; +19.8%, +17.4% and +13.3%, respectively.

The Canary Islands took the lion’s share of visitors in December with 31.6% of the total. Catalonia and Andalusia were next with 20.7% and 12.7% of the total, respectively.

Over 1.3 million visitors landed in the Canary Islands in December, 0.5% more than last year. The main emitting countries for those tourists was the UK (33.6% of the total), and the Nordic countries (Denmark, Finland, Norway and Sweden) with 21.7% of the total.

The third largest destination community by number of tourists was Andalusia, with 506,032, annual growth of 2.1%. The United Kingdom was the main country of origin (with 21.0% of the total), followed by France (12.9%).

Other autonomies to see increases include Comunidad de Madrid (+10.2%) and Comunitat Valenciana (+9.2%), while in the Balearic Islands numbers fell by 2.0%.

Despite a tiny fall in visitor numbers total spending by Decembers visitors increased by 0.1% when compared to the previous December. Visitors spent a total of 4,530 million euros.

The average expenditure per tourist in December stood at 1,138 euros, an annual increase of 0.3%. Average daily expenditure also increased slightly (1.8%) to reach 126 euros.

The average duration of visits for international tourists was 9 days, a fall of 0.1 days compared to last December.

Tourist spending in the Canary Islands increased by 4.3% on the annual rate and by 22.1% in the Community of Madrid. However, spending fell by 6.8% in Catalonia.

Andalucía and Comunitat Valenciana have negative variation rates in terms of spending (-6.6% and -11.7%, respectively). Meanwhile, expenditure in the Balearic Islands grew by 1.3%.